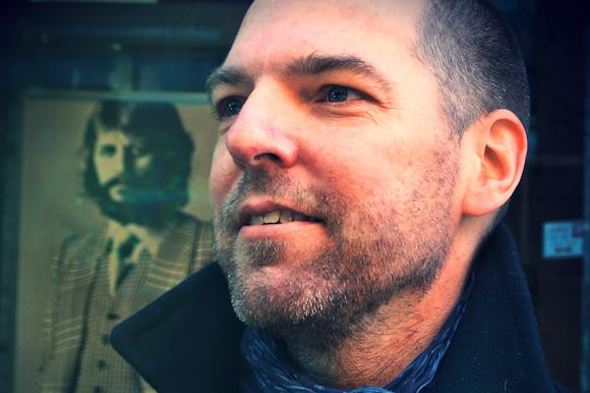 The cult NY house producer is back with four new cuts for the London label.

Throughout his career, James Duncan’s music has rarely been released at a consistent rate. It may explain why he remains something of a secret weapon for many devoted East Coast house aficionados, despite a storied dedication to the craft that includes doing the brass work on that most seminal of Metro Area jams, “Orange Alert”, amongst other Morgan Geist collaborations. Most crucially though, his work on Le Systeme and Real Soon from around 10 years ago is prime deep house gold, with some records fetching impressive second hand prices while others are pleasingly accessible.

That may equally be a statement on the fickle nature of Discogs sellers and Duncan’s status on the fringe of the heritage house hype machine, but the records speak for themselves. West Norwood Cassette Library’s in-house label is no stranger to the world of Real Soon either, having championed the quality of the label back when he unearthed label bosses Ultramarine for the Acid/Butch single in 2011.

WNCL has been on a housey tip for some time, not least with the recent trysts from J Tijn, Kevin McPhee and West Norwood himself, but the house doesn’t come purer than it does from Duncan on Brooklyn Beats Vol. 1. There’s a timeless quality to the four tracks offered up on this first volume of jams, which hopefully promises more to come in the future. Have a listen for yourself to the clips in the SoundCloud player below and find yourself transported into that ever-flowing time-slip of deep house that started some time in the early ’90s and flows on to this day. 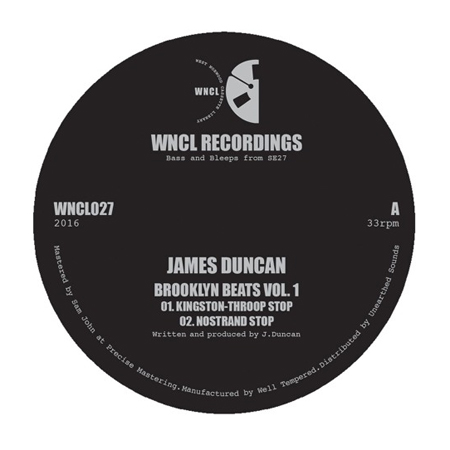 A1. Kingston-Throop Stop
A2. Nostrand Stop
B1. Franklin Stop
B2. Fulton Stop