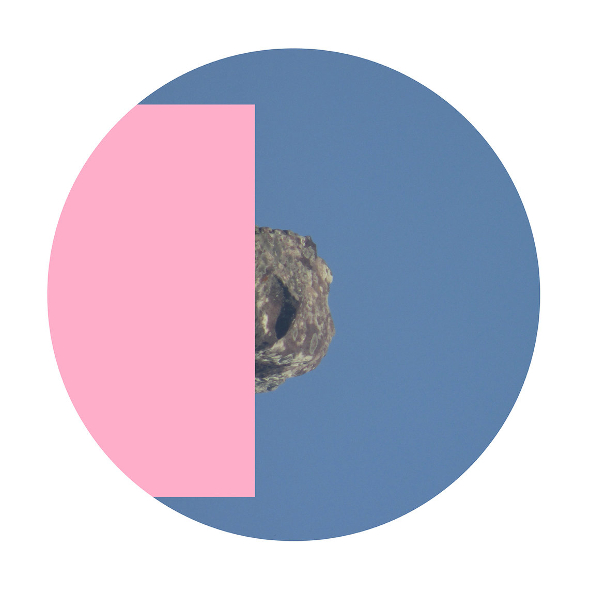 The UK producer returns to NNA Tapes with Ornate Circular this month – stream it in full here.

If you were to call the WANDA GROUP discography a vast lake of sound, then Vermont label NNA Tapes have rowed through it several times before. In 2011 NNA Tapes pushed out Louis Johnstone’s cassette-shaped debut, Bass Urine, and two years later WANDA GROUP met his waxy match with the album A Slab About Being Held Captive. It’s always a pleasure to sink back into this lake and see how Johnstone is faring in his efforts to plunge further down the musique concrete rabbit hole so let’s rejoice in a full stream of his soon to be released Ornate Circular for NNA Tapes. The label also floated the idea of an interview with Johnstone about this new album and the below are his thoughts on the matter, published verbatim so the message doesn’t fall foul of dilution.

NOT BOTHERED REALLY AND I AM SURE YOU AINT EITHER, I GUESS

JUST A STREAM OF A TAPE REALLY AINT IT

AS MENTIONED BEFORE, THUMP WAS GONNA HAVE A GO ON IT BUT THEN I FOUND OUT AND TOLD THEM NO NO NO NO

NOT REALLY A FAN OF THUMP, MATE

HAVE ALWAYS LIKED YOU AND YOUR GANG

YOU TREAT SHIT WITH A REALISTIC RESPECT

ME SAYING THE STUFF ABOVE AND THEN MAYBE SAYING THIS

I JUST WISH IT WAS LIKE WHEN I WAS ABOUT 14 AND I WOULD BUY ONE CD A MONTH WITH MY LITTLE PAPERBOY MONEY. I WOULD FUCKIN HUG AND SLEEP WITH THAT PIECE OF SHIT CD

THEN WE HAVE THIS

THIS TAPE IS NOW JUST BURIED INSIDE ALL OF THAT DATA

LET IT SUFFER AND TRY TO MAKE ITS FUCKIN WAY OUT