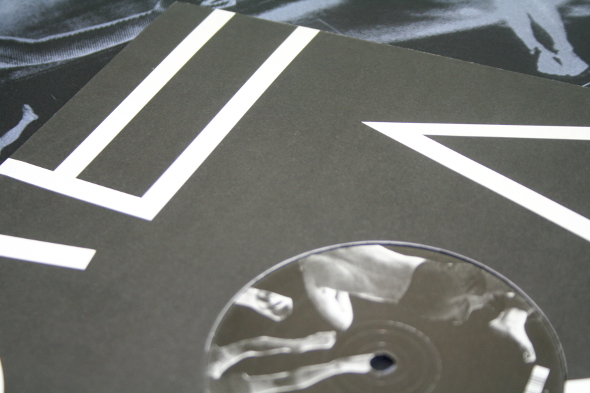 Jeopardy may be Borusiade’s first release of her own productions but she’s been involved in music for 14 years already. Back in 2002, she started DJing in her home city Bucharest. There was very little in the way of underground dance music coming from Romania production-wise, with a focus on Eurohouse. Miruna Boruzescu was one of the very few female DJs contributing to the clubbing scene in Bucharest at the time. 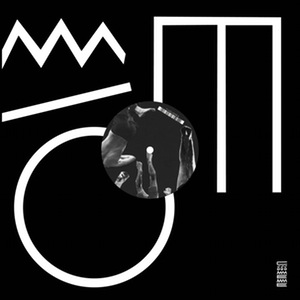 After a few years she began to experiment with production as well – being part of short-lived electro groups Hector and Stereonucleose in the late 2000s. The landscape for dance music in Romania has shifted massively since then. The focus more on techno, strains of minimal and tech house in particular now, but Borusiade is offering us something darker. Playing with EBM, coldwave and the less frenetic side of acid, Borusiade’s production takes things into the same moody territory as her taste as a DJ.

In 2014 she joined Radio Cómeme where she started making monthly mixes under The Dreamcatcher name, and this year she makes her proper introduction to Matias Aguayo’s label, Cómeme. Where we were previously shown her tastes through the selections of others on her radio show, this five-track EP is our first introduction into Boruzescu’s own musical world and it’s full of moody, winding slow builders with the few glimpses of Borusiade’s own vocals adding to the ominous atmospheres.

The bouncing title track is where her lyrics really shine through, a stream of consciousness about something lost: “It broke me and repaired me… again and again,” she states deadpan. Running just under 30 minutes, the tone of the EP is generally set with thick, murky loops and clapping percussion. Jeopardy is an accomplished debut and in the time that Borusiade has taken to hone and perfect her productions before releasing anything has clearly paid off.