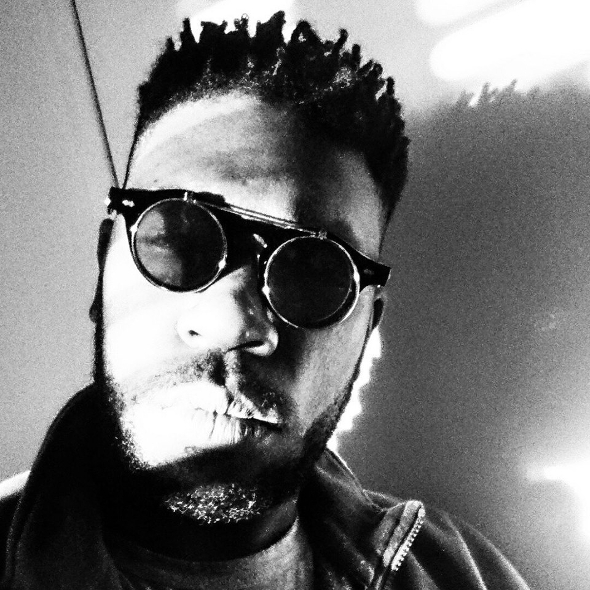 You could say Apron had a big year in 2015 with a massive run of six releases coming from the likes of Greg Beato, FunkinEven, his Steven Julien alias and hook up with Shanti Celeste to the full label debut of Brassfoot. London producer Brassfoot first surfaced in 2014 through a split 12″ he did with Lord Tusk called Space Invaders and following his full label debut which followed that release last year the artist’s music also found its way to DJ Haus’ Unknown To The Unknown label with the After Dark EP. Now the sounds of Brassfoot’s second solo effort for Apron have started to filter through in the shape of the Realms EP.

Brassfoot’s four-track record is set to swiftly follow London producer and NTS jock Shamos’ debut on Apron which sees the label maintain its momentum from last year, with FunkinEven’s focus for talent remaining squarely set on London. Brassfoot, however, provides the label with four beat-down drums tracks taking in a thick soup of lo-fi distortion, cut up samples and a general bevy of sonic degradation. Preview what that sounds like below.

Apron will release Realms by Brassfoot in February. 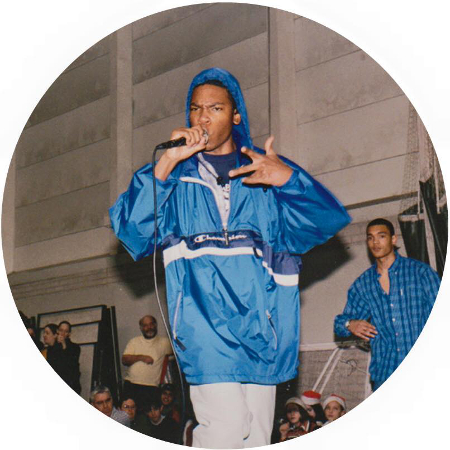 A1. Unlucky Charms
A2. Lost In The Sauce
B1. Retune And Runaway
B2. Black Pow Wow