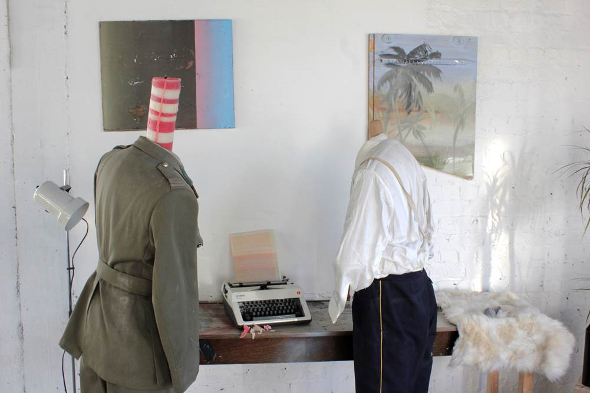 Since 2012 Belgian duo Different Fountains have been supplementing the world with a unique blend of oddball house and techno which you could say culminated in the release of their 2014 album Shrimp That Sleeps. Bernardo Risquez and Michael Langeder’s project is associated with an emerging constellation of Belgian artists and crews that include, among others, Meakusma, Vlek and Bepotel. Oli Warwick ventured into this world late last year for One Night In The Schlachthof, Eupen, where he witnessed live and DJ sets from the likes of Roedelius & Schneider, Zenker Brothers and Golden Pudel booker Ralf Köster following what he described as an “evening of performance art soundtracked by unreleased material from local producer (and former Renold resident) Michael Langeder of Different Fountains.”

Langeder and Risquez’s Different Fountains Editions label have now revealed a first 12″ of 2016 by the pair is on the way that’s set to arrive under the name Organism 2. It follows their quite excellent 12″, The Snake, from late last year which Langeder explained to us over email has become a something of a belated kick-starter for what they’re dubbing as a series. Furthermore, Langeder has revealed to Juno Plus plans to release seven Organism records in total, replete with lino-cut covers. For this particular release Langeder explains the front acts as “a sort of score for the “Adam” track on the A-side,” with the reverse doing the same for B-side cut “Neve”. For a full dose of what that score sounds like, stream the outlandish, house-flecked and narrative-driven sounds of “Adam” in full below. 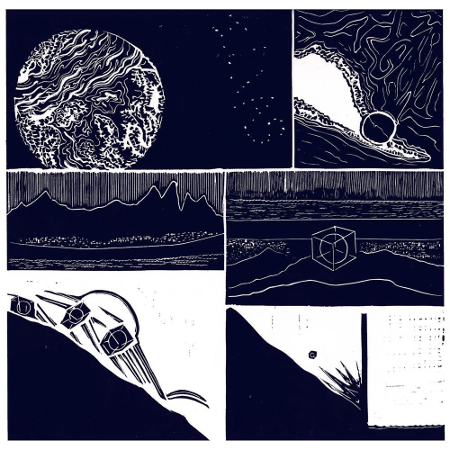