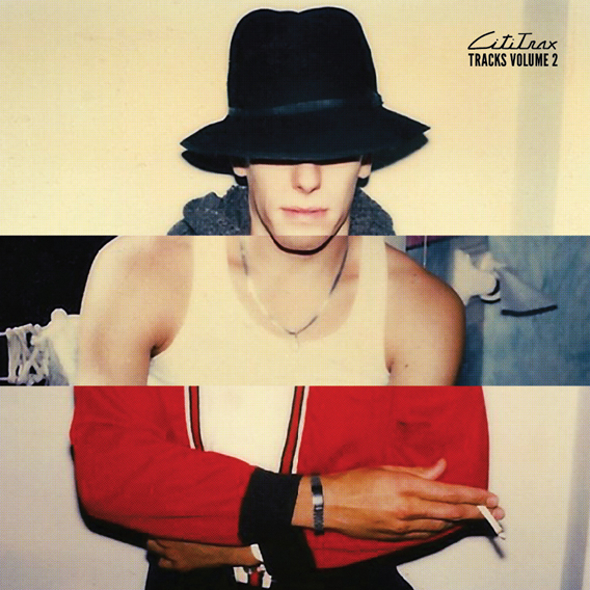 Tzusing is joined by the Silent Servant, L/F/D/M, and French producer Maelstrom on the label’s latest 12″ sampler.

Veronica Vasicka’s Cititrax capped off a fine 2015 with the release of a debut Broken English Club album from Oliver Ho and the label’s first order of business this year is a second edition of their 12″ sampler series. Launched last summer under the canny title Cititrax: Tracks, the series looked to canvas the current strain of producers tapping into the industrial-edged club sound Vasicka favours. Label regular Doug Lee featured under his An-i alias alongside the aforementioned Ho, as well as Shanghai-based Malaysian producer Tzusing, and Michel ‘The Hacker’ Amato. The record was made all the more unique by Vasicka’s collagist usage of NYC clubbers given the Polaroid usage in the ’80s for the cover art.

April will see a second edition arrive, with Tzusing maintaining a 100% Cititrax: Tracks Volume Two appearance record, alongside three series debutants. We are very happy to Juan Mendez back on Cititrax with a fresh Silent Servant track, whilst L/F/D/M producer Richard Smith makes his label debut with “Moth Holes” (Fun fact: L/F/D/M stands for Low Fat Decaf Mocha). The 12″ is rounded out by prolific Nantes producer Maelstrom, a regular of the Zone label operated by The Hacker. The label describe the overall sound as “modern, uncompromising and guttural,” suggesting “each artist reinvents dance music by bringing their own unique vision to the floor.” The majority of these cuts were played by Vasicka on her recent Beats In Space appearance – listen back here. 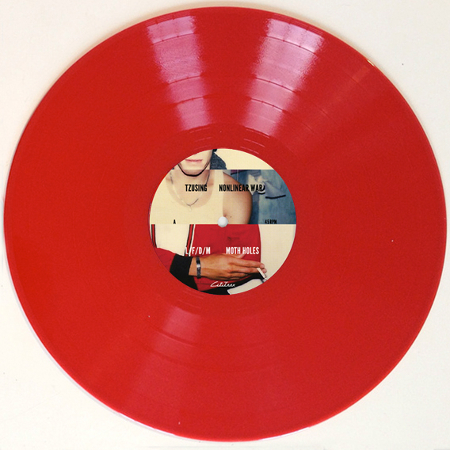