Dreams next for Nous

The Off The Grid EP from the LA-based Brazilian producer will arrive in March.

Whilst we are eminently familiar with the work of Call Super and Karen Gwyer, it has been a pleasure to sees the Nous Disques label develop by introducing some lesser known names. Launching with the sounds of Greek producer Miltiades, Nous has gone on to highlight the likes of Spoiled Drama, Moodcut, O. Xander and Japanese producer YPY. We are quite happy to retrospectively discover the latter’s birdFriend label after his Visions 12″ for George Mavrikos’s label last year. 2016 looks to be another exciting year for Nous, with their first release introducing a new face to the label in the shape of Dreams.

Hailing from Rio De Janiero but residing in Los Angeles, Jesse Pimenta’s work under the Dreams name has surface across various digital releases that includes the fourth edition of the World Series from London label Trax Couture. Pimenta also runs the label Private Selection Records, through which his debut Dreams 12″ Twisted Karma arrived last summer. He now aligns with Nous for the five-track Off The Grid EP which should arrive in late March and the deep acid rattle of the title track has us excited to hear the whole thing.

Nous Disques will release Off The Grid by Dreams in late March. 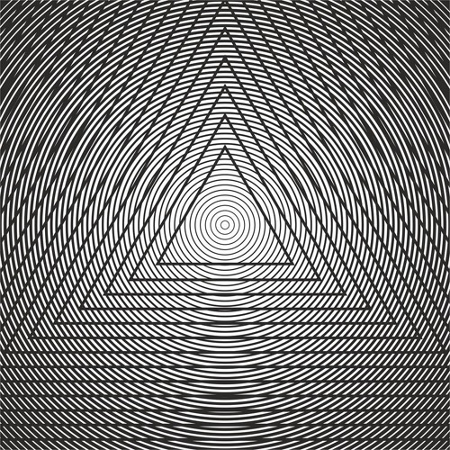