Skam Records take Jega back to 1995 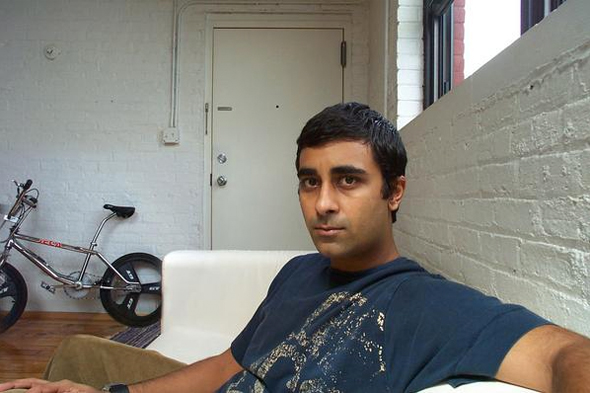 The electronica scene has always thrived on cult figures with limited discographies and rare appearances. Dylan Nathan, primarily known as Jega, was a shining example of such an artist – lauded for his first two albums on Planet Mu (1998’s Spectrum and 2000’s Geometry) and then lamented for his apparent disappearance from the experimental firmament. It came as quite a shock when in 2009 Mike Paradinas’ label announced there would be a new Jega album entitled Variance, purportedly made up of tracks originally intended for release some years earlier before a leak sent Nathan back indoors to drastically rework the material. It was an expansive two-disc affair that widened out the vision of what the Jega project was capable of, while retaining the technically proficient, DSP-rich approach that characterised his sound in the first place.

Now Nathan is returning to Skam, the label that first carried his wares on the Phlax 12” in 1996. In the spirit of these backwards-glancing times, Nathan has fished out some early demos recorded before he was ever signed. 1995 is made up of eight live, straight-to-tape jams from, oddly enough, 1995, mastered and collated together as a fine document of the flair Nathan possessed even in more technologically modest days. You can listen to album cut “Saint Bees” via the player below, while the whole album will be out next month.

Skam Records will release 1995 by Jega on February 19. 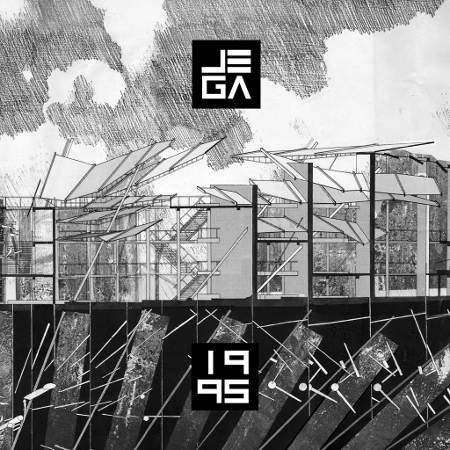