Jessy Lanza is back with Oh No 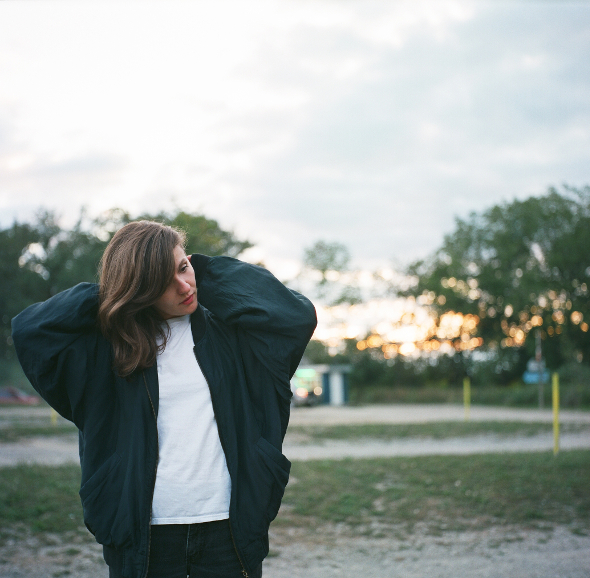 The Canadian artist returns to Hyperdub with a new album.

Back in 2013 it seemed as though Jessy Lanza appeared out of nowhere and won over everyone in her path with a surefooted debut album. Pull My Hair Back was certainly a product of its time, refiguring R&B and pop tropes in amongst warm, warbling synth work, off-kilter beats and heavily treated vocals. True to the broad but keenly styled sound of her craft, the record landed Lanza in all manner of end of year lists, although it’s apparent that the Ontario native is something of a reluctant success story. From music videos that obscure her face to the lack of new releases following that flurry of attention some three years ago, Lanza is far from seeking the spotlight with her creations (although she did pop up for a turns with Morgan Geist and DJ Spinn last year).

Such a characteristic seems to have been the jump-off point for her second album, Oh No. According to the press release, the new album, “is addressed to her [Lanza’s] own constant nervousness. The pressure of music making, which used to calm her nerves, has led to a whole new world of contingencies that stoke the anxiety mill.” Whatever the case, her singing and songwriting sound in fine fettle on the track “It Means I Love You”, featured in the below video. As with the first record Lanza has been assisted in the production department by Jeremy Greenspan of Junior Boys fame, and there seems to be a trend towards more uptempo, exuberant material on this album compared to the first.

Hyperdub will release Oh No by Jessy Lanza on May 13. 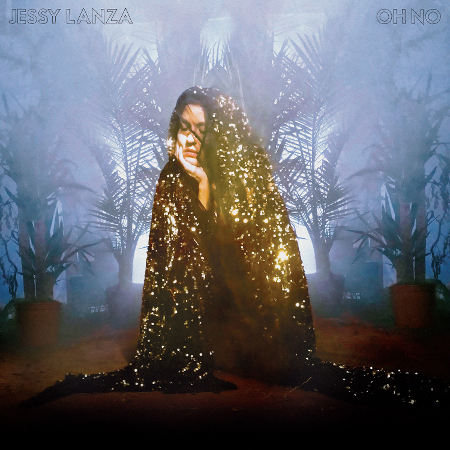