Listen to Nina’s set from Unsound 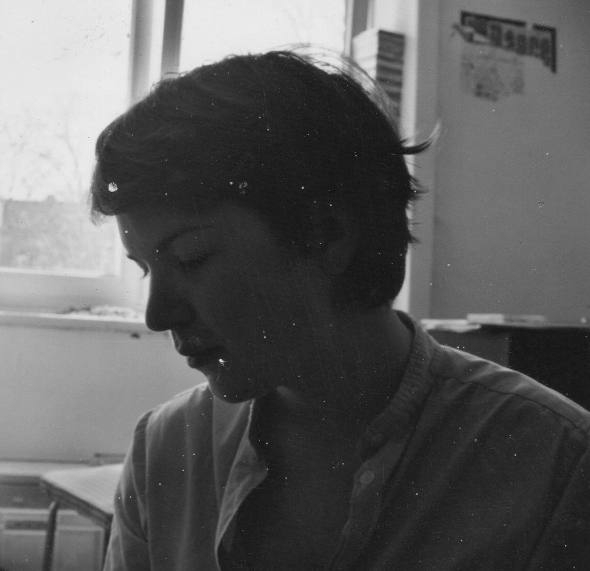 heck out the crackle and pops, science fiction bleeps and macabre drone of Nina’s 2015 Unsound set.

It pleases us to say that we were lucky enough to catch the second half this Nina set recorded at Krakow’s Unsound festival last year. The Golden Pudel promoter and V I S co-founder is a respected DJ within the Hamburg scene and amidst various online mixes, including our own highly recommended 122nd podcast, she’s so far released the one cassette on Blackest Ever Black’s Krokodilo Tapes. Her opening set on the Friday night, billed as Convergence, filled the festival’s eerie Hotel Forum venue with a soundtrack that suitabley made us feel like we’d just walked into a 2015 update of The Shining, charging the venue for surprise act, masked Polish four piece T’ien Lai, to take over with a shamanistic display of polyrhythmic drumming. Stream Nina’s set in full below.