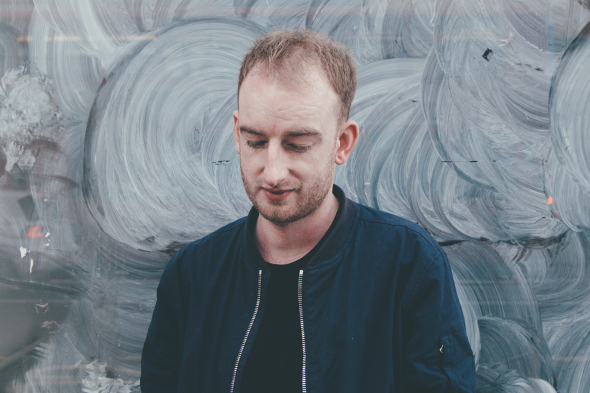 Livity Sound will release Utility by Kowton in April.

Take a look over Kowton’s extensive back catalogue and you’ll notice the only thing really missing is an album. Since 2008, the now London-based producer has consistently released EPs and appeared on various artist compilations for a wide ranging arc of bass loving labels that to name a few include Keysound, Idle Hands and Hessle Audio to others more recently like Whities and the formidable Livity Sound imprint he runs with Peverelist and Asusu. It’s the latter that will release Kowton’s debut album, Utility, which arrives as a nine-track LP that doubles as Livity Sound’s first artist album following two compilations the label has released in the past.

Described as more than just a collection of club tracks in a lengthy press release, Kowton explains, “the name Utility came from a series of conversations I had in the build up to finishing the record… I wanted to create an LP that works on the floor but is nuanced enough to justify repeat listens and self-aware enough to sit properly as a complete album.” Kowton goes on to cite out of print music magazines like Jockey Slut and Muziq as an early inspiration when first discovering electronic music to first working with Peverlist and Asusu, which he states did a lot to edify how he felt about dance music: “I’d felt a little dislocated previously, writing moody techno… We hadn’t invented a sound but we’d definitely cemented our own take on techno. It’s changed the way I write tunes and DJ significantly.” You can stream “Shots Fired” from the upcoming album in full below.

Livity Sound will release Utility by Kowton on April 15. 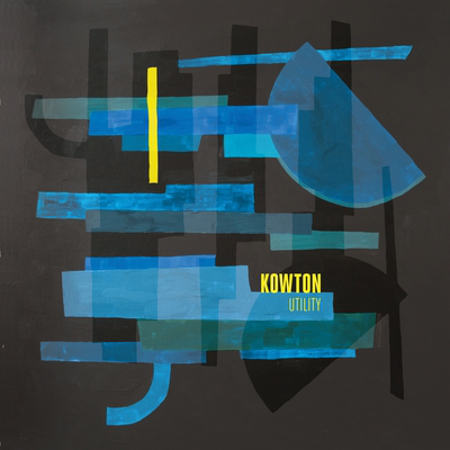