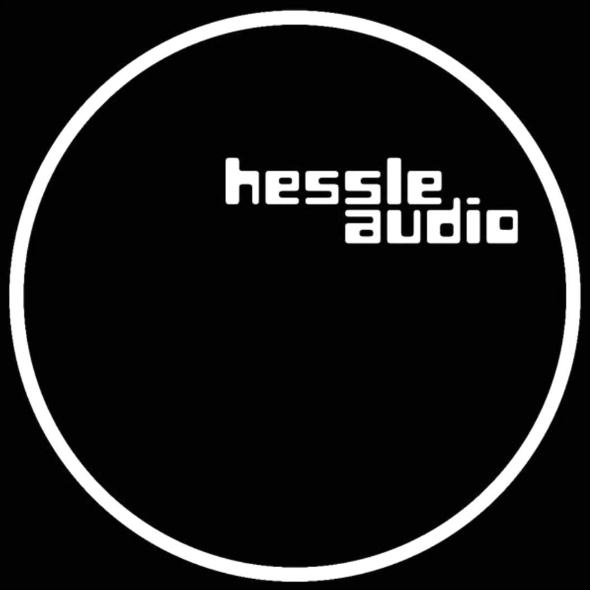 The label’s first 12″ in over a year sees the introduction of the unheralded Ploy.

Hessle Audio have settled into a relaxed groove of releasing just the right records, freed from the pressure of maintaining regular output thanks to the weekly presence of founders Ben UFO, Pangaea and Pearson Sound in clubs across the globe and on the Rinse FM airwaves. Last year’s Hessle activities were solely dedicated to the eponymous debut Pearson Sound album and associated 12″s, whilst the excellent Not Stochastic record from Bruce was the label’s one release of 2014.

Whilst everyone awaits news of a release date for Bruce burner “Steals,” Hessle Audio today unveiled their return to the 12″ format next month in the shape of the unknown Ploy. Tracks from the upcoming Sala One Five 12″ have been popping up in Hessle mixes over recent weeks, with Ben UFO including the title track in his recent contribution to RA‘s 500th podcast. As for the identity of Ploy, the label are being rather coy, but you can preview all three tracks of “fragile yet impactful music for dancefloors” from the upcoming 12″ below.

Hessle Audio will release Sala One Five by Ploy on February 19. 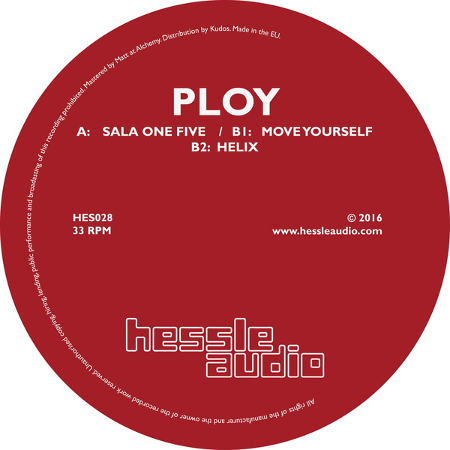