Beneath is ready to Giv Sum 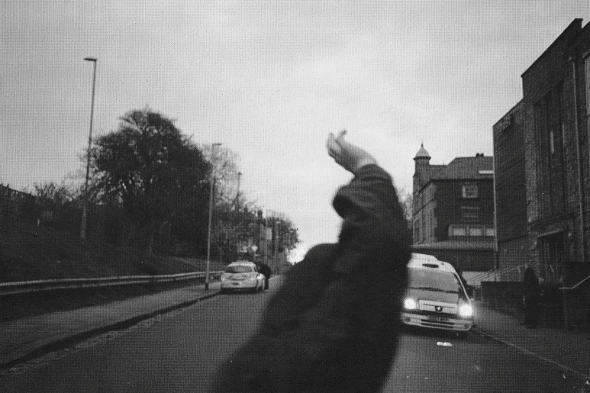 The No Symbols boss is back on his own label with a new 2-track white label 12” – preview here.

With both his Mistry and No Symbols labels, Beneath has continued to forge an unshakable reputation as one of the most vital operators in the murky middle-ground between techno and hardcore variations. His own releases have been more scant over the past year, but the efforts he has turned out for Berceuse Heroique have been significant. Last year’s Shlocky was a double-pack of considerable heft following on from prior turns for PAN, Tectonic and Niche N Bump, but it definitely seemed as though he was focusing his label admin energies on releasing the excellent singles by Laksa, Batu and Gaunt that graced Mistry last year.

After a couple of years break from his more personal No Symbols imprint, the London-based producer is ready to unleash another two slabs of granite-hewn dancefloor wreckage that continue his path of exploration into the funkiest corners of greyscale UK club music. You can already pre-order No Symbols 005 over at the label’s Bigcartel site ahead of its release at the end of February, but in the mean time you can fill your boots with the full-length tracks to listen to at your leisure via the SoundCloud player below.

No Symbols will release No Symbols 005 by Beneath on February 26. 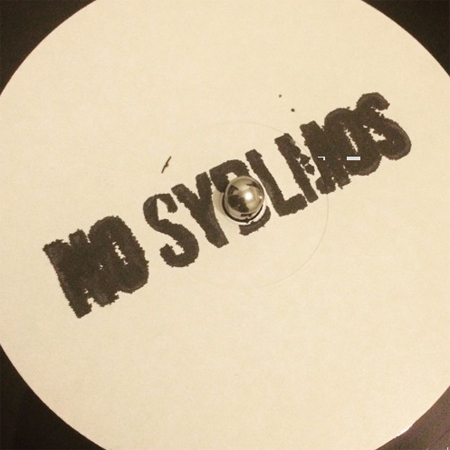 A. Giv Sum
B. Sprung