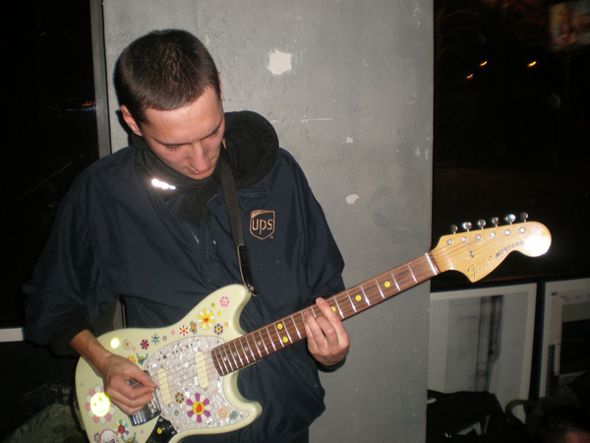 Pavel Milyakov is first up in a new 7″ series from the Paris label.

Milyakov first appeared on our radar in October last year after he self-released his Buttechno 12″ that was jam-packed with 12 gritty vignettes of club music encompassing broken beat, hardcore and industrial strains of techno with some ambient thrown in for good measure. While Milyakov’s back catalogue may still be in its infant stages, it is worth noting his debut came in cassette-form thanks to a 14-track LP for Sex Lies Magnetic Tape, a label that’s also home to the music of producers like Willie Burns and Ekoplekz.

Milyakov is no stranger to the 7″, having self-released the two-track 1984 late last year, however his upcoming arrival on Collapsing Market will be more widely available in a pressing of 250. You can preview the club-ready bombs of dubby, warehouse techno on 7 EP below ahead of its arrival in March.

Collapsing Market will release the 7 EP by Buttechno in March. 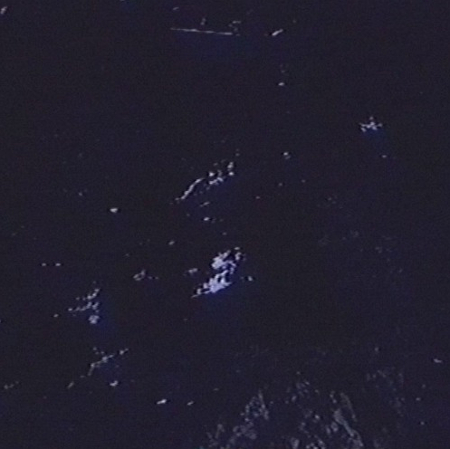