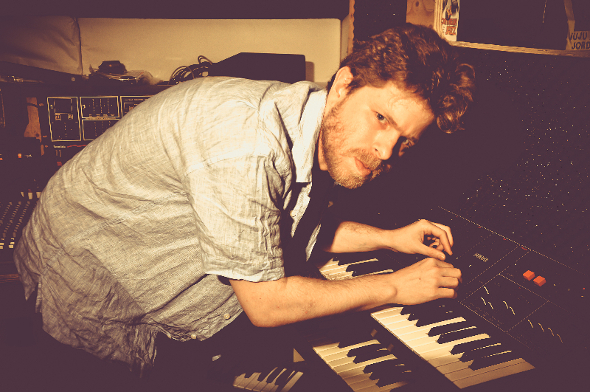 The “notorious GCZ” is back on his Off Minor label with a new arpeggiator-heavy 12″ due in March.

Last year saw Jordan Czamanski show off his A&R skills on Off Minor, reaching out for a trio of distinct dancefloor 12″s from Willie Burns, Max D, and Tom Dicicco. The Amsterdam-based curmudgeon was plenty busy himself of course; some of Czamanski’s 2015 ventures include featuring on Further alongside Move D with a live album, contributing vibes to albums by Lifted and Hunee, bringing the Lushlyfe sounds to Rush Hour Distro’s No ‘Label’ and going Down To The Roach for Dekmantel as Juju & Jordash.

A second Lushlyfe 12″, which got high praise from Jamie Tillier of Music From Memory, is due to arrive imminently on ‘No Label’ featuring more fine sleeve art from Cosmo Knex, and will now be complemented by a new Jordan GCZ record on his own Off Minor. The upcoming Fission Transmission represents Czamanski’s first solo material on Off Minor since he inaugurated the label back in 2013, and finds him laying down some extended arpeggiator grooves on the A-side. Two more tool-type versions feature on the flip for the DJs.

Off Minor will release Fission Transmission by Jordan GCZ in March. 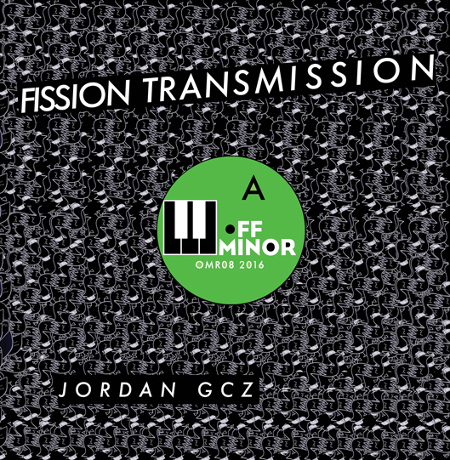