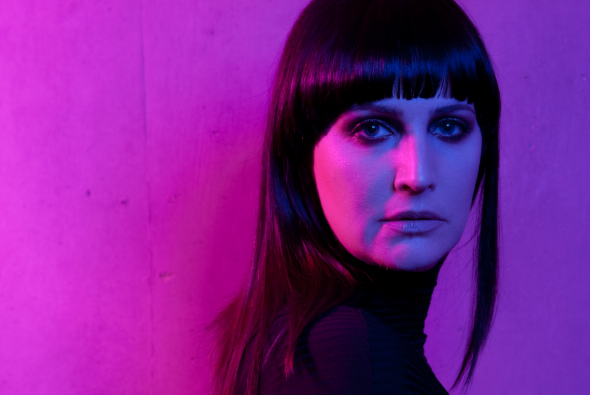 Singulacra from the Bristol-based sound artist and composer will arrive next month.

Ricardo Donoso’s Kathexis platform has demonstrated a wilfully unpredictable streak so far in its brief lifespan, housing soundtracks composed by the Boston-based Brazilian and Alex ‘Smoke’ Menzies before veering off into the New York underground with Birds Of Prey. Formed of Grant Aaron, Eric Holmes and Camille Altay, Birds Of Prey came together through “a shared fascination with the sublime potential of electricity to generate something unknown” which resulted in an intriguing self-titled debut album last summer. Kathexis have continued to plot their own course this year with a new album from Boston drone ensemble Ehnahre now followed by news of the welcome return of Bristol’s intrepid sonic explorer Sophia Loizou.

Loizou first came to attention with her debut album Chrysalis on Astro:Dynamics back in late 2014, a six-track “exploration of conflict and balance between nature and technology” recorded using some elaborate methods. Loizou has been signed up by Donoso on the strength of this debut, with a second album entitled Singulacra scheduled to arrive on Kathexis next month. Described as her most ambitious offering to date, the eight tracks on Singulacra see Loizou expand on the recording methods deployed on her debut album, “bringing back the times of pirate radio, seemingly like lost transmissions from beyond the grave, providing a sense of intimacy and familiarity during our full speed acceleration towards unknown futures.”

To herald the news, Kathexis have unveiled a rather trippy video for album track “Genesis 92: The Awakening” which you can watch below. We can also recommend you reacquaint yourselves with the excellent mix of ambient and industrial music Loizou did for us back in late-2014. 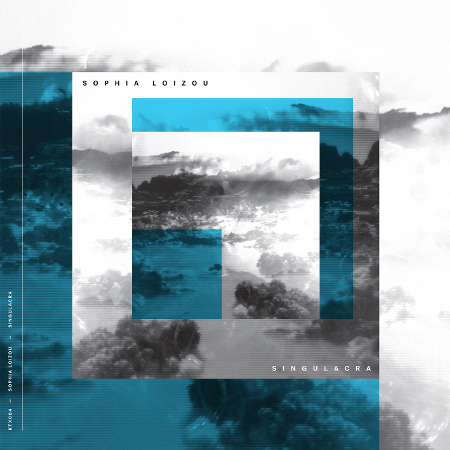 1. Divine Interference
2. The Voices of Time
3. Order of Elements
4. Artificial Infinite
5. Silver Nemesis
6. Genesis 92: The Awakening
7. Glimpses of Death
8. Singularity is Near