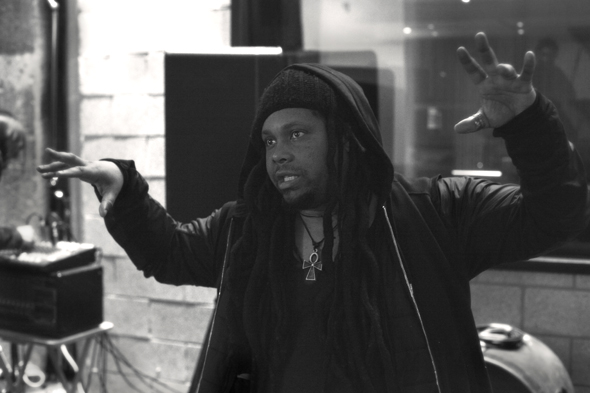 Dutch electro-techno mainstay Vincent Koreman has been party to many different projects over the years, from his twenty-years strong Ra-X moniker to the more recent thrills of Drvg Cvltvre, labels such as Anglemaker and Vatican Analog through to setting up the Incubate Festival. With a prolificacy appropriate for a tape label, Koreman’s New York Haunted venture has managed to sling out a staggering mountain of releases in three years, dealing with characters as familiar as Ekman, D’Marc Cantu and Evol but mostly focusing on his own music. Back in 2014 the Drvg Cvltvre single Nuclear Holocaust made it to lathe-cut square 7” in a whopping pressing of 20 copies, but otherwise there have been no widely releasesd vinyl outings for the label thus far.

Bucking the trend in dramatic fashion, Koreman has put together a fully-fledged 12” entitled The Real Deal that features a heavyweight cast, billed as “the unique voices of a techno generation.” When you consider that Detroit veteran Terrence Dixon, noise mainstay Pete Swanson, Chicago space traveler Hieroglyphic Being and Drvg Cvltvre himself are the producers picked for the job, it’s a fair statement to make. There’s a common theme of distorted, abrasive tones throughout the record, in keeping with the experimental spirit of New York Haunted as a whole, which you can sample for yourself over at the Clone site.

New York Haunted will release The Real Deal by Various Artists on February 23. 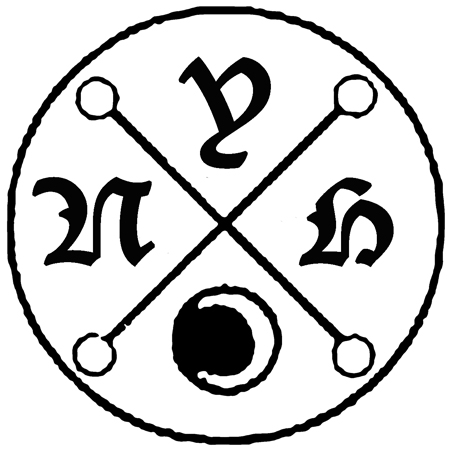 A1. Terrence Dixon – Stardust
A2. Pete Swanson – Dirty Work
B1. Hieroglyphic Being – Speaking In Tongues
B2. Drvg Cvltvre – Torn Apart By Teeth Or Bullits