Woo next for Palto Flats 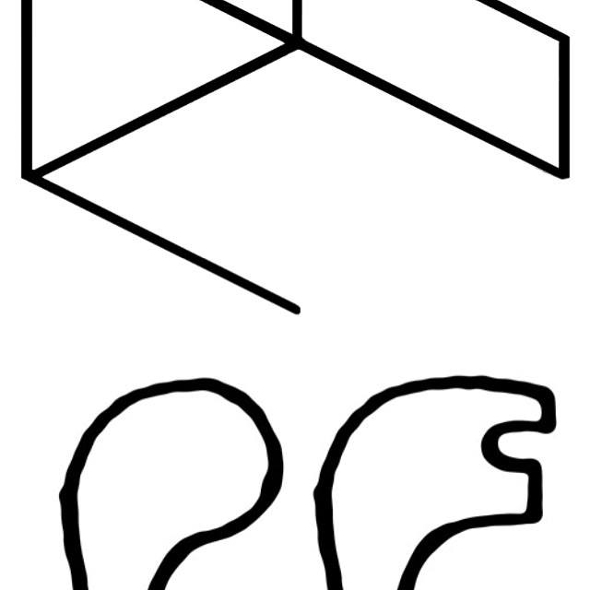 The New York archivalists have dug through the unreleased recordings of the brothers Ives for the upcoming Awaawaa.

Although Palto Flats’ first archival adventure through the ’80s output of Roland Young featured among our best reissues back in 2014, the Brooklyn label have undoubtedly reached wider acclaim for their subsequent remastered edition of the Mariah album Utakata No Hibi. Picked as our favourite reissue of 2015, the stories and features regarding this much-loved slab of Japanese synth pop are still surfacing – we strongly recommend the interview with Mariah ‘s Yasuaki Shimizu posted on RBMA in early December for some real in-depth context to Utakata No Hibi. A lot of eyes are on Palto Flats now, and the label have revealed their first project of 2016 will be an album-length trawl through the unreleased archives of British brotherly act Woo.

Palto Flats are not the first modern archivalists to explore the music of South London brothers Mark and Clive Ives recorded as Woo, with Stuart Leath’s Emotional Rescue turning up two albums worth of music back in 2014. The forthcoming Awaawaa focuses on unreleased music the Ives recorded between 1975-82 and is said to present Woo at their “most evocative and psychedelic – presenting a suitelike, atmospheric collection of stunning miniatures”. In additon to the album, Palto Flats have enlisted several video artists to produce visual interpretations of several of the songs from Awaawaa, as well as Woo themselves – expect these to surface over the coming weeks. Those balking at the Discogs prices for the Mariah reissue will be happy that Palto Flats has a new pressing on the way too.

Palto Flats will release Awaawaa by Woo on January 29. 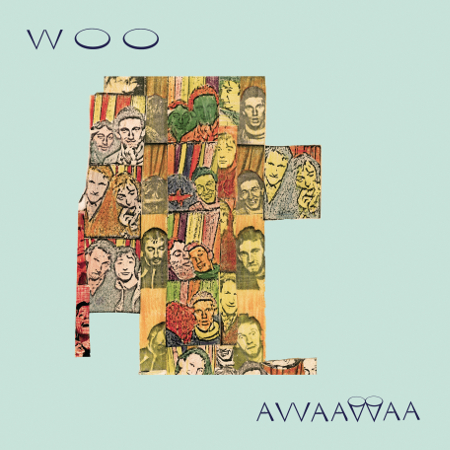