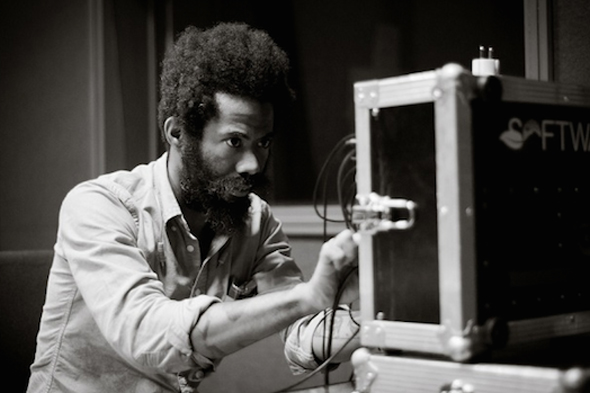 The lauded modular explorer will release his latest album on DDS at the end of the month.

Whether through his work as Lichens, his participation in Om or his many collaborations, Robert Aiki Aubrey Lowe has carved himself a reputation as a spiritual journeyman through experimental corners of sound. The majority of his work these days orbits around his exploration of modular synthesis, no better demonstrated than on last year’s collaboration with Ariel Kalma on the We Know Each Other Somehow album for Rvng Intl. That particular gem made our end of year list, but previously Lowe had already enthralled with a solo album on Type entitled Timon Irnok Manta. Made up of two long form variations on a theme, the album was an engrossing, meditative listen that did much to shape out Lowe’s current sonic identity.

2015 was a strong year for Sean Canty and Miles Whittaker’s DDS label, releasing the likes of Stephen O’Malley and Shackleton as well as material from their own Demdike Stare project. They make a confident step into 2016 with this new full-length from Lowe entitled Cognition / Observation, presenting two hypnagogic excursions that serve as a sequel of sorts to the aforementioned Timon Irnok Manta. Influences from techno to African folk can be heard in the real-time performances that make up each piece, but they’re distant suggestions rather than obvious reference points. 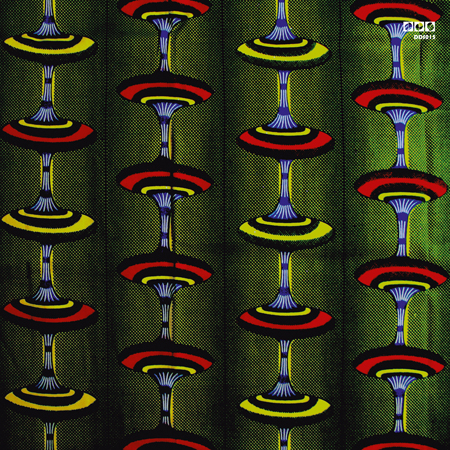