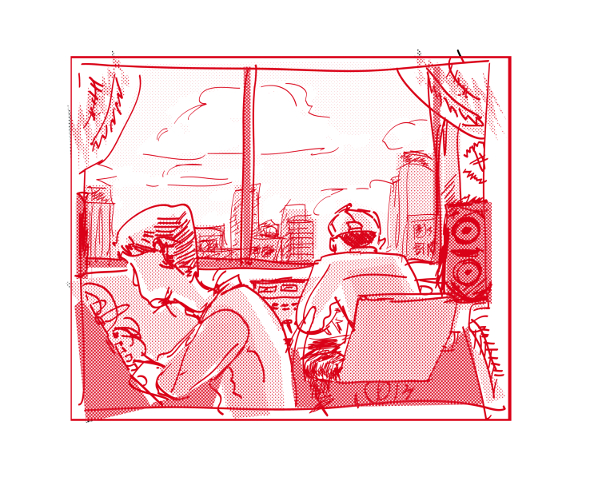 The White Material pair have a new album together called Scenes 2012-15 due on Lustwerk Music.

With Galcher Lustwerk’s BUTW contribution 100% Galcher sat at around 83k plays and still accumulating new comments two years after it was first published, it is not surprising the Lustwerk Music label from the languidly-voiced producer has proved popular. Launched in June last year, the first two Lustwerk Music 12″s featured cuts from that much loved mixtape pressed to wax for the first time in tweaked form due to a rather unfortunate laptop crash soon after 100% Galcher was first submitted. Speaking with us at the time the label was announced, Lustwerk was typically coy about what else he had planned, revealing only “I’d like to release what people want to hear.”

Well the notion of an album worth of music from Lustwerk and fellow White Materialist Alvin Aronson certainly falls under the banner “what people want to hear” and this forms the basis of the third release on Lustwerk Music. Taking the name Studio OST, the upcoming Scenes 2012-15 gathers together music the pair recorded in jam sessions across various New York studios the past three years, traversing “breezy electro, aquatic dub, high speed jit, and shimmering atmospherics.” For an idea of how Studio OST sounds check the below stream of “Speed City.” 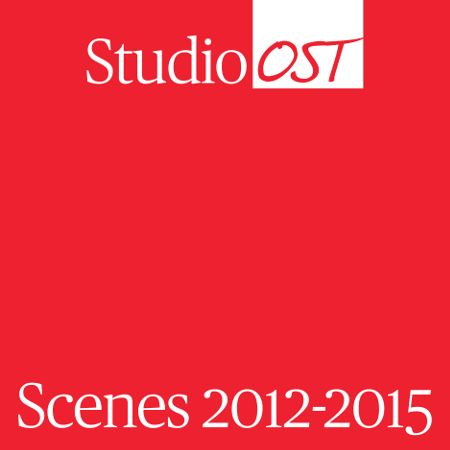