Wolfsheim get the Ancient Methods treatment 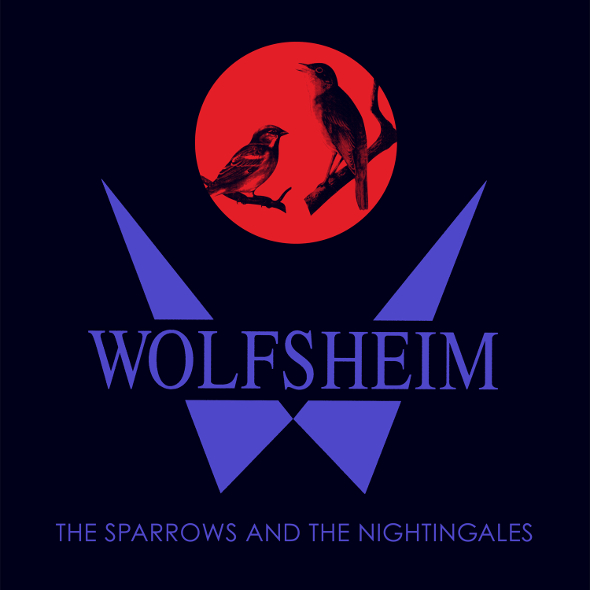 Fans of Ancient Methods have become used to the German producer’s sporadic output, with roughly one solo 12″ a year since the turn of the decade, but have found solace in his brutalist stream of EBM-leaning remixes. It’s a sound Ancient Methods has been honing through this specific medium since 2014, with remixes of Powell and Bourbonese Qualk for Diagonal and Mannequin respectively standing out. It made absolute sense when Dark Entries revealed Ancient Methods had been commissioned to remix the 1991 breakthrough track from Hamburg synth poppers Wolfsheim for one of the label’s January releases. Dark Entries’ describe the German’s self-styled ‘Ode To The Night’ remix of “The Sparrows And The Nightingales” as a “driving, EBM-leaning, amphetamine-laced club ready cut,” which had us intrigued to hear the full thing. Dark Entries have now granted us a full stream of the remix which you can hear below.