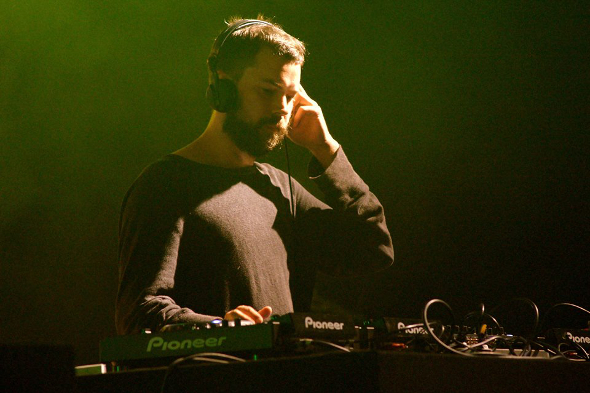 Irrbloss is the Swedish producer’s first album under his current alias.

While Dorisburg records have been slinking around on Aniara amongst other labels since 2010, it is really in the past couple of years (thanks to appearances on Bossmusik and Northern Electronics) that Alexander Berg’s present guise has firmly established itself. In between sleek, floor-primed European house and techno and more wayward styles, the Dorisburg sound has managed that tricky feat of standing out amongst the hordes of minimalistic 4/4 producers thanks to a broad sound palette and inventiveness. That was just as apparent on his Time Stretch Totem single for Aniara, which landed this month in an early start to 2016.

John Talabot’s Hivern Discs label has equally jumped right to it with the Cleveland single Atlas, and now they’re gearing up for just their second LP release following Init’s Two Pole Resonance released last September. Across eight tracks, Berg spreads out the stylistic reach of the Dorisburg sound with the most melodic and reflective material attributed to his alias to date. Irrbloss is proudly billed as, in places, “connecting the majesty of archaic folk music with state of the art electronic production.” Elsewhere the label nods to “Berg’s ability to blend evocative landscapes with club efficiency,” ensuring fans of his previous work won’t be left out in the cold. . 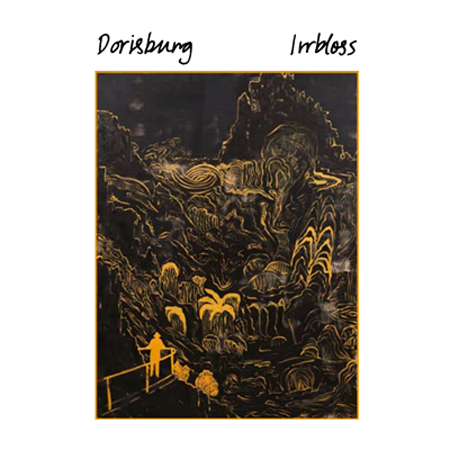