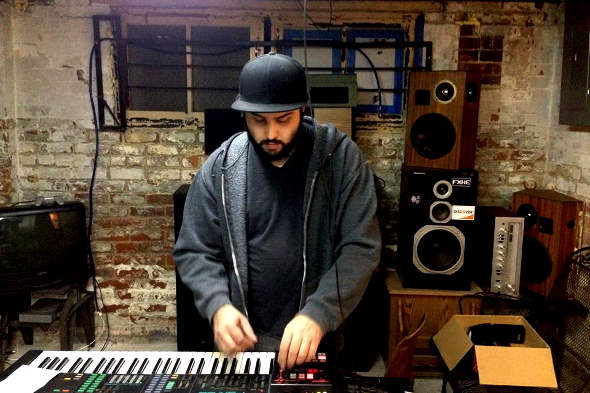 Gentium from the Detroit producer will arrive on Semtek’s label in April.

Fans of albums from Detroit’s house and techno community are well served at the moment. Deep into December, Kyle Hall delivered a vibrant second LP, From Joy, filled with music everybit as colourful as the artwork, whilst word has slipped from FXHE HQ that we can expect a new album from Omar S in the near future. We can add to this list the debut album from Manuel Gonzales, better known as MGUN, with the eight-track Gentium due to arrive through DJ Semtek’s Don’t Be Afraid label in April. First surfacing on Wild Oats back in 2010 as part of the one-off NSNT PRJCT project alongside Kyle Hall, Gonzales has since built up a healthy discography of 12″ releases for a diverse cast of labels.

Everyone from Fit Sound to Third Ear via The Trilogy Tapes, Berceuse Heroique and fringe labels BAKK and Wicked Bass have released music from Gonzales The Detroit native has also committed a 12″ every year to the Don’t Be Afraid cause since debuting back in 2012 with The Upstairs Apt, so it makes perfect sense for a MGUN album to arrive through the Bristol-based operation. Due to land at the start of April, the eight- track Gentium sees Gonzales present a selection of his earliest recordings made between 2007-10 and a press release quotes the artist saying the following:

“Most (of the tracks) were recorded on cassette then digitized on a Windows millennium edition PC. I would record these to the standard WAV recorder you can find in the sound preferences, which from there it was possible to use primitive effects to manipulate the audio file. The other half were produced in my current home studio, using somewhat of the same system I used back then, one take for the most part. There is hardly any multi-tracking involved with any of my productions. I use a basic WAV editor to manipulate recordings as well as various analog recording mediums beforehand.”

Ahead of the release Don’t Be Afraid have unveiled album track “NVR” for a taste of what to expect – you can hear that below.

Don’t Be Afraid will release Gentium by MGUN on April 1. 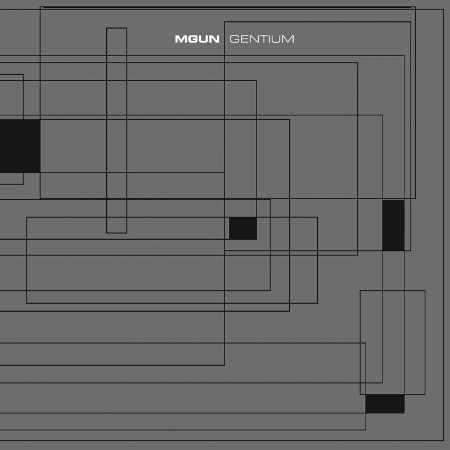