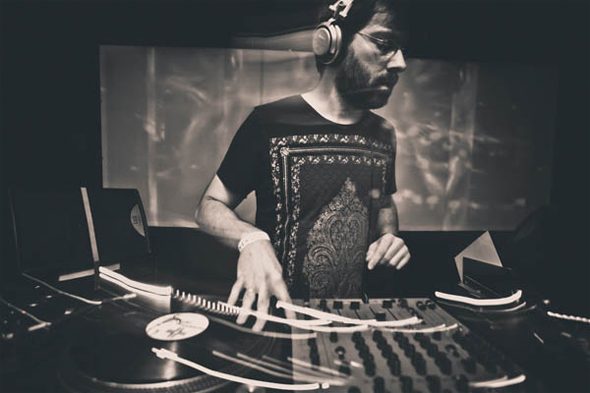 If you’ve ever heard Leopoldo Rosa DJ before, you’ll be all too aware that a passion for the foundational elements of dance music runs deep in his veins. From early synth pop and boogie through to proto house and Italo, he explained his love for the grooves of yesteryear to us in his contribution to the Juno Plus 2015 end of year DJ lists. Despite this, his own productions tend to keep one foot firmly in the here and now as well as nodding to those classic influences, most recently manifesting on labels such as Wake Up! and HotMix in the past couple of years. Slow Motion Recordings meanwhile have made explicit their own allegiance to machine-powered variations on the disco theme, working with artists such as DJ Rocca and Ma Spaventi amongst many others over the past seven years.

The label just recently expanded operations with the launch of their sister label Wrong Era, which kicked off with a new release from Milo ‘Power Vacuum’ Smee’s Kruton project but now switch their focus back to Slow Motion with a debut for the Dublin-based Italian. On Il Nostro Tempo, Lerosa piles the misty-eyed synths on heavy across four jams, moving from slower propositions up to energised, tech-inflected workouts without losing that brooding romanticism that has always emanated from his music. B1 jam “Ninfa” is available for your listening pleasure below, while clips of the rest of the EP can be heard here. 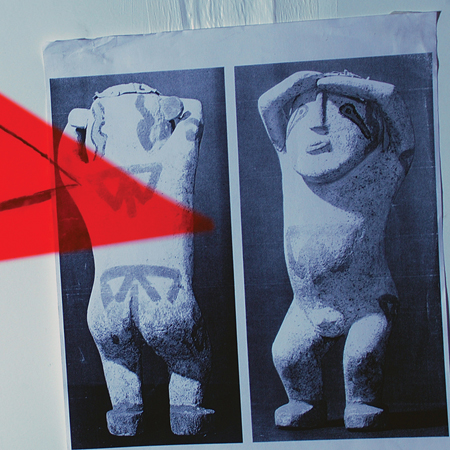