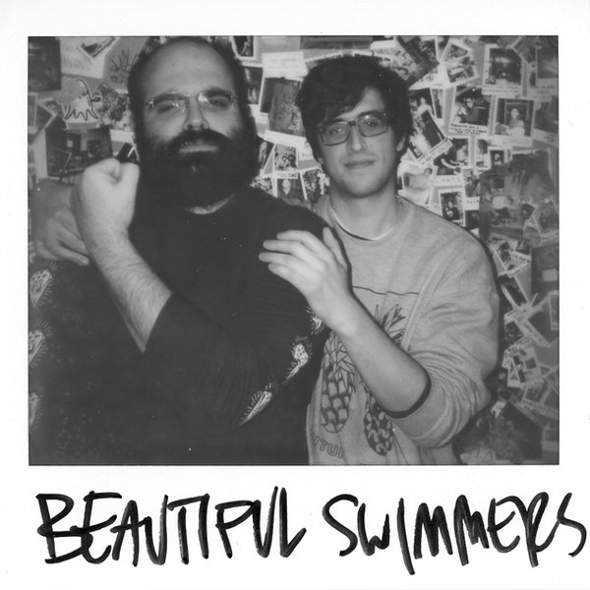 Get up to speed with a wealth of upcoming Cititrax, Minimal Wave and Future Times material on the latest edition of Tim Sweeney’s weekly show.

The last time Minimal Waver Veronica Vasicka was on Beats In Space in June 2013, listeners were treated to the debut airing of Doug Lee’s An-i project, so we were excited to hear what forthcoming treats she had on her USB upon last night’s return. The fact Vasicka was sharing broadcast space with Future Times comedy duo Beautiful Swimmers only increases the reasons to retrospectively tune in via the below Soundcloud embed. Over the two hours and 30 minutes of music, Vasicka lays down a wealth of upcoming Cititrax material from Silent Servant, Tzusing, and L/F/D/M as well as some cuts from the upcoming Das Ding retrospective. In the Swimmers section is upcoming Future Times groovers from Rhythm Based Lovers and Person Of Interest, as well as classic Mark Seven, house refixes of Queen Latifah and plenty of other dollar bin gems.