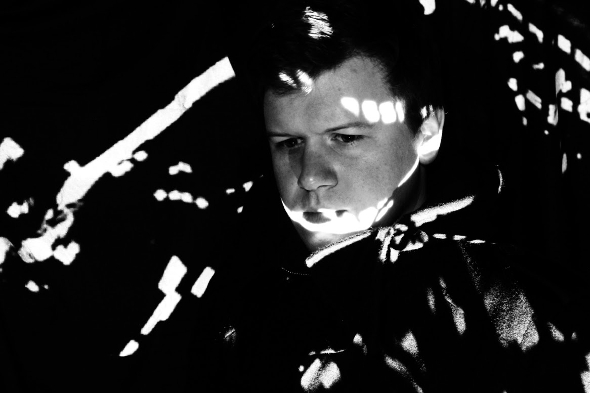 The Planet Mu artist shows off his “dark and maximalist” side on his fifth album for the label, due in March.

Clearly aiming to maintain the momentum of their 20th anniversary year, Planet Mu’s release schedule so far in 2016 has swung from ushering in the modular experiments of label regular Venetian Snares to the intriguing proposition of a new album from Quantum Natives associate Yearning Kru. News now arrives that another fabled patron of the Planet Mu cause is to return in the shape of Brighton-based producer Ital Tek. Alan Myson first surfaced under the name back in 2007, bringing a crisp yet heavy style of dubstep to Planet Mu and grew to become one of the label’s most celebrated artists across four albums and numerous 12″ releases.

An absence since his late 2013 LP Control is explained with the arrival of information regarding this upcoming Ital Tek album Hollowed. Myson took refuge in a new studio at the start of 2014 and set about going back to the exploratory production methods that formed his initial attempts to make music. In his own words, Myson states “when I was 15 I would make endless minidiscs with my guitar and effects. With this record I bought the guitar I wanted back then and hit record, creating hours of drones, loops and textures. I wanted to make the album that was in my head when I was 14 but I had no idea how to”.

The results can be found on the upcoming Hollowed with Planet Mu describing the 13 tracks as “abstract, impressionistic and elegant” with album track “Reflection Through Destruction” available to stream below as a taste of what to expect.

Planet Mu will release Hollowed by Ital Tek on March 18. 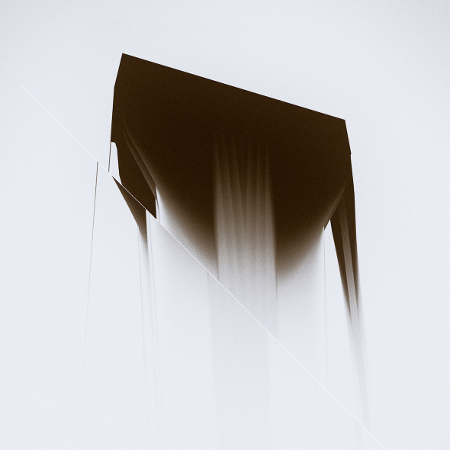