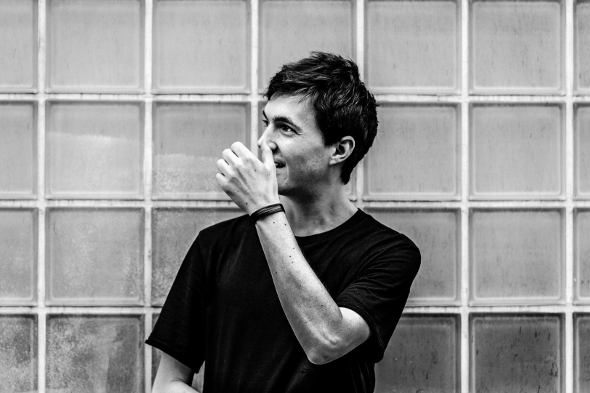 The highly-regarded selecting talents of the pair feature on a cassette mixtape from the Dutch collective due later this month.

In the Wichelroede feature we ran on Juno Plus in April last year, co-founder Gerben De Louw suggested the Den Haag-based operation were mulling over a physical, tape-shaped extension of their intermittent online mix series. “From URL to IRL,” as the Dutchman humorously put it. Those out there who are hooked into the Wichelroede Instagram will no doubt have noticed a photo posted on the account last November which suggests this idea had come to fruition. Today that proved to be the case as Wichelroede unveil a cassette mixtape called 43:44 / 44:32 featuring mixes from Ben UFO and Beatrice Dillon which is set to land later this month

Both the Hessle Audio man and Dillon are no strangers to presenting mixes in this format, with the pair having previously contributed quite distinct cassette selections for Will Bankhead’s label The Trilogy Tapes among other spool-shaped commissions. Speaking to us over email, De Louw stated Wichelroede granted the pair full artistic freedom for this exercise with a diverse selection from Dillon complemented by the “fast but spacious weirder techno” mix from Ben UFO. Wichelroede also confirm they plan to issue further cassette mixes as the year progresses although details remain under wraps. 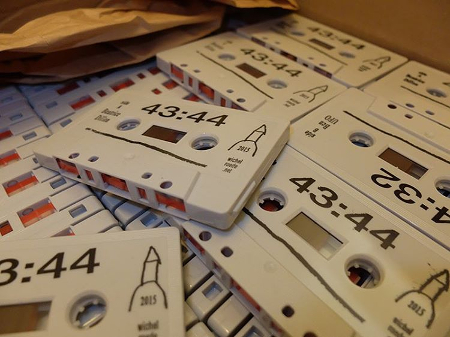