The mini-album Electrical Oscillator Activity will arrive on the Rome label next month.

Founded back in 2003, MinimalRome has grown into a bastion for all things electro under the tutelage of Valerio ‘Heinrich Dressel’ Lombardozzi and Gianluca ‘ Feedback’ Bertasi, acting as a home to their various music projects as well as like-minded others. JTC, The Hacker, Danny Wolfers, Polysick, and Alessandro Parisi rank as some of the more immediately recognisable names to feature on MinimalRome to date. Last year was relatively quiet for the Italian label – though Lombardozzi did bring the Carpenter-meets-Drexciya vibes of his Heinrich Dressel project to Barba for the fine Lurking Underwater 12″ – yet 2016 will appear to be a more productive time for MinimalRome.

An entry on their Facebook page late last month revealed a second edition of the label’s Trame compilation is due this year, along with a 12″ featuring a Jared Wilson remix of Nacho Patrol’s MinimalRome classic “Panter 777”. Before those however, label founders Lombardozzi and Bertasi will present a third release from their TeslaSonic collaboration entitled Electrical Oscillator Activity. Due to land on February 1, the six-track mini album can be previewed below and comes described as “an electronic ode to electricity, its applications and its revolutionary place in the history of mankind.”

MinimalRome will release Electrical Oscillator Activity by TeslaSonic on February 1. 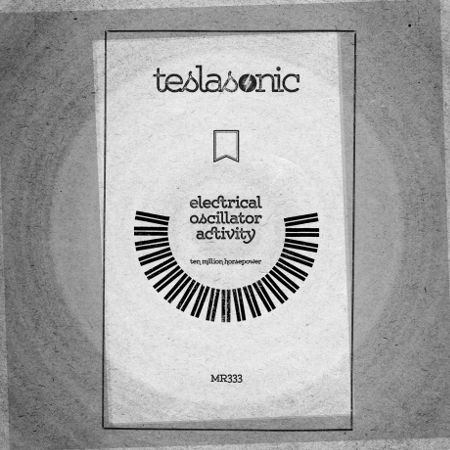