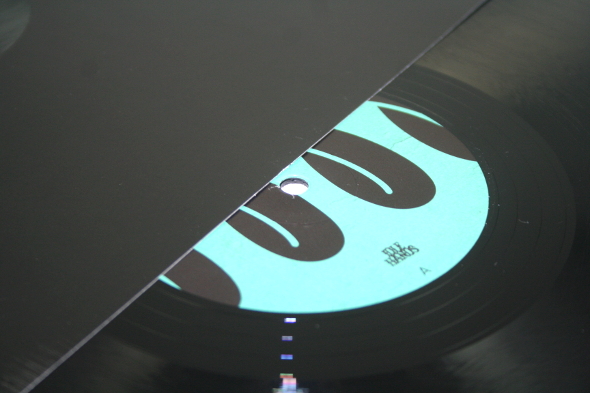 This new plate for Bristol’s Idle Hands by young Londoner Parris bears the familiar markings of a producer with a sub-bass obsession, who you can imagine perhaps cut his teeth on Youngsta’s Rinse FM shows. Parris has indeed followed that pioneer’s tradition, from working at the BM Soho record shop to running Soundman Chronicles, and releasing music with Wen on the iconic Tempa imprint. It’s producers like Parris that not only keep the dubstep flame burning, but, deeper still, in his own production he holds close the legacy of the original heads-down swingers El-B and J Da Flex who helped create that genre. 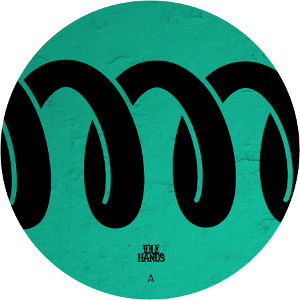 The mood is perhaps the most striking thing about this record in relation to the smattering of music Parris has released before. There’s none of the skunky paranoia of tracks like “We at War” and “Static Tension”; it’s the Parris & Wen track “Collide”, on the aforementioned Tempa record, that this fresh plate bears most resemblance to. But there’s a still more sunken power here, the whole range of sound kept muffled under a heavy blanket of studio pressure, percussion weighted down in a papery layer and the bass turned as low as it can go. It’s like it’s been dubbed out, cut to acetate, then taken back into the studio and dubbed out all over again.

Like a glistening pool in cool rock, both tracks flow trickling textures between firm slabs of sub-bass. It’s as gaspingly deep as the downward sub-house of Kassem Mosse, but centred on a more lumbering, wide-berth set of foundations: the framework of dubstep at its most honestly simple. “Burr” is a true stepper’s riddim, dropping to the sea bed with a hefty bump, liquid chirps of high-up frequency bubbling and pirouetting around it, while “Blue” harmoniously completes the record, shimmering echoes rippling off a fathoms-deep dub base.

Both tracks almost seem, refreshingly, like sketches on an idea rather than attempts at dancefloor destruction; this is a quiet, out-of-the-way detour for a producer who is normally far more extroverted, and it’s all the more interesting for it.