Byron The Aquarius enjoys the Highlife 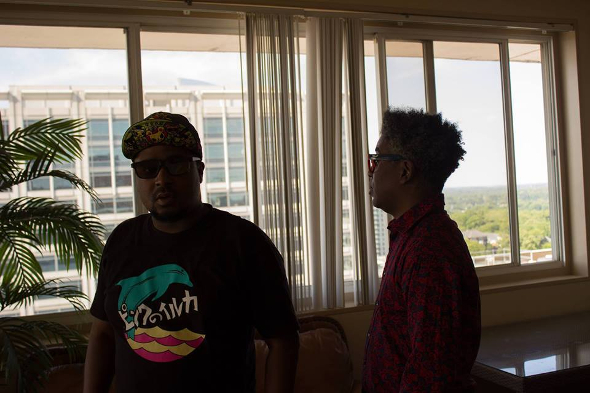 The producer has collaborated with Kai Alcé for the first release of the year from Theo Parrish’s Sound Signature.

Last year was hardly prolific for Sound Signature within the context of everything the label has released since Theo Parrish founded it back in 1997, with just the two new 12″s augmented by a regular stream of back catalogue represses. Those two fresh records did introduce some new members to the wider Sound Signature family though, with Dego and Kaidi Tatham’s Ad Rock Dissed 12″ complemented by GE-OLOGY’s hookup with legendary New Zealand keys man Mark De Cive-Low. The first Sound Signature release of 2016 ushers in another fresh to the label production partnership that features Kai Alcé.

NDATL boss Alcé alluded to an upcoming debut union with Sound Signature in the feature we published on him earlier this month, though he didn’t go into actual specifics. It transpires to be a collaboration with recent Atlanta transplant Byron The Aquarius, who Onra fans may recall forming The Big Payback partnership. The first fruits of their collaboration comes in the shape of Highlife, a two-track 12″ that fits snugly into Sound Signature’s well-cultivated style of Midwest US house and techno on the basis of the below brief previews.

Sound Signature will release Highlife by Byron The Aquarius on February 5. 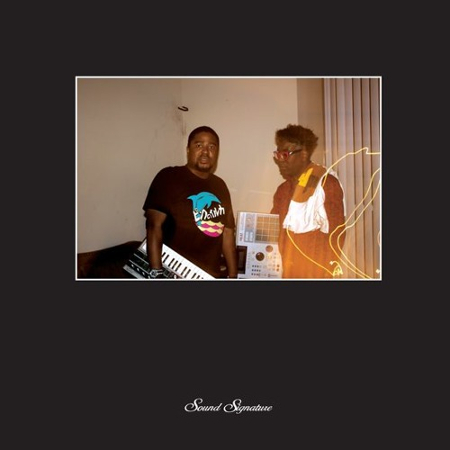