Last year saw Further Records rightfully placed atop our best labels of 2015 thanks to a succession of excellent album projects from a sprawling cast of techno and experimental contemporaries. Recordings of Move D and Jordan Czamanski improvising on borrowed equipment, Rrose offering her own extended interpretations of James Tenney, Donato Dozzy making music on a mouth organ; all this and more made it an easy decision for the Juno Plus editorial team when it came to this particular list. With the imminent return of Nuel already confirmed by the label, Further have now announced another close associate has a new album forthcoming in the shape of Strategy.

Look up the term prolific and Portland’s Paul Dickow will be listed as an example; last year alone he released three quite distinct albums for Further, Idle Hands, and Entr’acte. This restless creativity has resulted in a new album, Information Pollution, which will be released next month. Further explain Information Pollution was born out of restraints after Dickow “moved into a new house with little space to set up his studio properly, Strategy could only work with a few devices at a time.” Furthermore, Dickow himself adds the term ‘Information Pollution’ relates to “any spam, broadcast saturation, junk mail, invasion of unwanted information [that enters] the social-emotional public realm.” Preview the album by listening to the Bandcamp player below.

Further Records will release Information Pollution by Strategy on February 26. 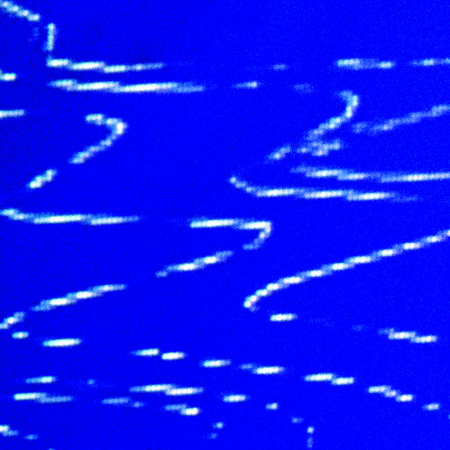