NO ZU enter the Afterlife 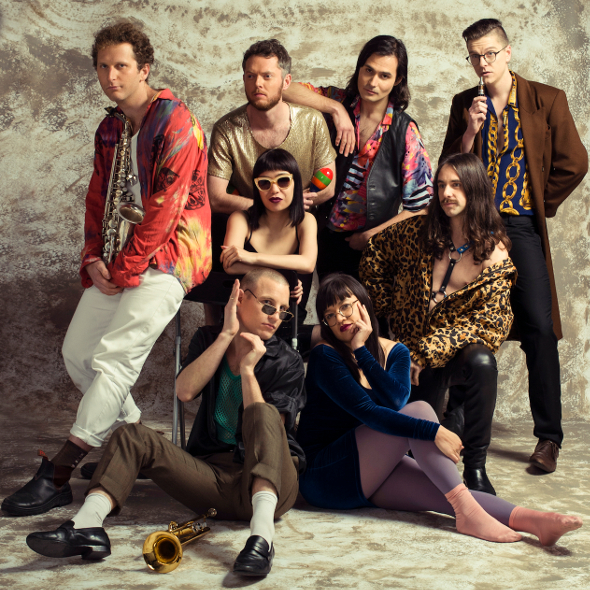 The Melbourne ensemble’s second album will arrive next month – stream a track here.

Originally formed as a solo project for the “weird, no-wave funk” music of Nicolaas Oogjes back in 2007, Melbourne band NO ZU have evolved and expanded over this time to the current collective depicted above. Their self-styled heat beat sound has seen NO ZU share sides on a 7″ with fellow Melbournite and celebrated New Ager Andras Fox, and release a small clutch of singles, tapes and the one album across a variety of labels. Having contributed to Oceans Apart, Cut Copy’s 2014 compilation celebrating the Melbourne music scene, NO ZU went on to release a 12″ through the band’s Cutters label last year which cast them as an Antipodean allies to Glasgow’s Golden Teacher.

Next month sees NO ZU join forces with long-running Australian independent Chapter Music to release their second album proper, Afterlife. The eight-track album finds the band continue to explore the “loose concoction of no wave, funk, house, techno, and global percussion” demonstrated on previous NO ZU material, though darker themes are apparently prevalent. According to Oogjes, Afterlife sees them ponder “human beauty, body movement, BDSM, belief systems, mortality, immortality, the fetishisation of Australian colonial invasion and destruction of land/cultures.” You can get a taste of how these themes potentially play out with “Spirit Beat” from the album available to hear in full below.

Chapter Music will release Afterlife by NO ZU on February 5. 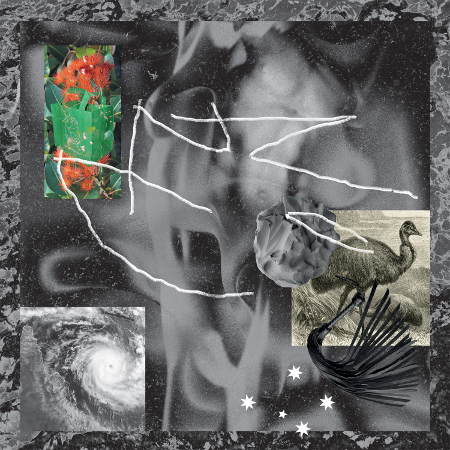 NO ZU on Juno