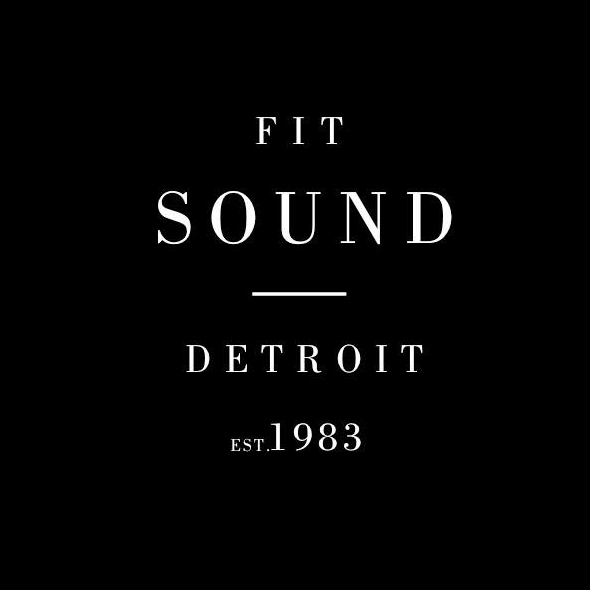 The transatlantic pairing have teamed up for the next Fit Sound 12″ which packs a remix from Carl Craig.

Last year’s Carmine 12″ from Aaron Siegel was his most impressive solo release to date and was rightly anointed our single of 2015 as well as getting plenty of praise elsewhere online. Whilst he has just the two other solo Fit Siegel 12″s in his discography, the Detroit-based DJ, producer and distributor has a strong history of collaboration and performance credits too. Along with the classic Enter The Fog 12″ with Gunnar Wendel on FXHE, Siegel has worked extensively with Omar S (most recently on a bizarre alternate take on “S.E.X.”) and Sex Tags main man DJ Sotofett.

With the latter’s Percussion Mixes Vol. 1 arriving on Fit late last month, a lot of eyes have been trained on the label to see what they have planned for 2016. It is a pleasant surprise to discover Siegel has teamed up with hirsute Tummy Touch veteran Tim ‘Love’ Lee for the next Fit 12″ entitled Living Is Serious Business which features a remix from Carl Craig under his C2 alias. Lee has been knocking about as a producer since the late ’80s and has latterly aligned with the constellation of crews like Sex Tags and Acido, whilst his long-running Peace Feast Industries label has been picked up by Siegel’s Fit Distribution in the US. Preview both tracks below ahead of release. 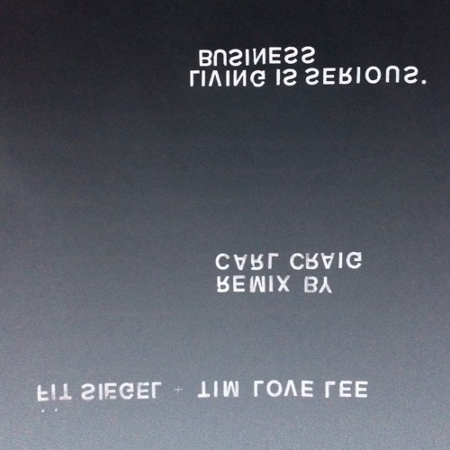