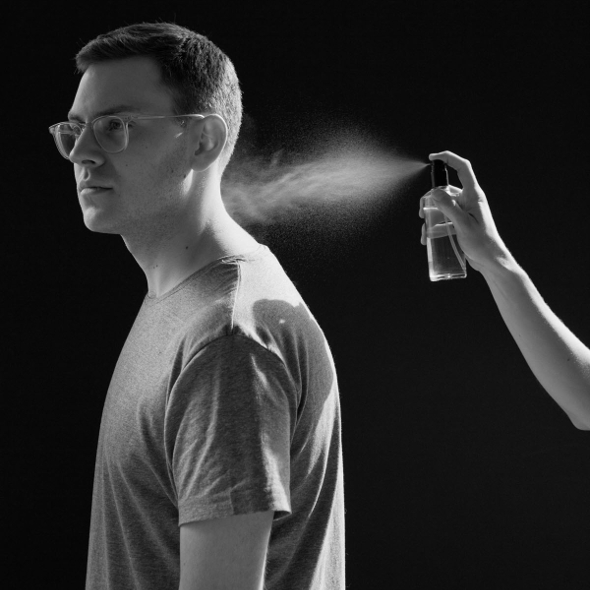 International Feel’s series of mini-albums takes in a contribution from the Montreal producer next month.

As well as delivering perhaps the most Balearic of records in recent times in the shape of the José Padilla album So Many Colours, last year saw Mark Barrott’s International Feel label embark on an open-ended series of mini-albums. Framed by a loose concept for artists to “show more of who they are musically without the constraints of the traditional album format,” the series began in earnest with Lingua Franca from emergent Melbournite Len Leise. Future editions were promised from Gatto Fritto, Jan ‘ Wolf Müller’ Schulte, CFCF, and “a couple (as ever) of surprises!”

Next month sees the Ibiza-based label’s series return with prolific Canadian producer CFCF who is at the controls for the eight track On Vacation. The recent recipient of a Grammy nomination for his Max Richter remix, CFCF producer Mike Silver has cultivated a rich discography since his emergence back in 2009 on the Acéphale label with releases for RVNG Intl, UNO, Dummy Records, 1080p and more. Inspired by “places and spaces – some imaginary, some real,” On Vacation finds Silver taking advantage of the series concept, admitting “it’s really gentle and lowkey and I hope that people will not take it too seriously.”

International Feel will release On Vacation by CFCF on February 19. 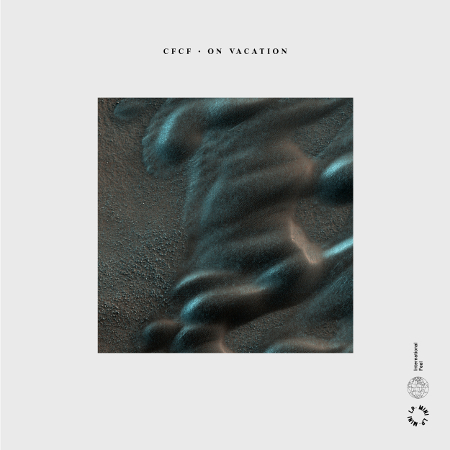 A1. Sate Padang
A2. Arto
A3. In The Courtyard
A4. Pleasure Centre Dans Un Taxi
B1. Chasing
B2. Fleurs Laisses
B3. Lighthouse On Chatham Sound
B4. Vermont