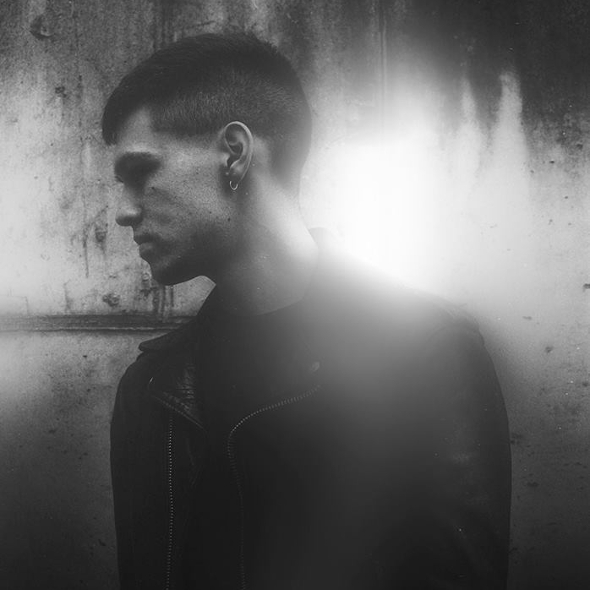 Berlin-based New Yorker Hayden Payne presents the 10th issue from Jealous God, due out next month.

The Jealous God platform from Regis, Ruskin, and Silent Servant has developed well over the nine ‘issues’ it has released since its foundation in early 2013. The techno focus of those initial issues from SS/S (Silent Servant and Svreca) and James Ruskin has been expanded upon as Jealous God has sought out contributions from In Aeternam Vale, Broken English Club, 51717, Terence Fixmer, and Powell. 2015 was probably the best year for Jealous God so far, despite them not managing to issue all their planned releases as detailed in their Tumblr post early last year.

Next month will see the 10th issue arrive from Phase Fatale, the nom de plume of New York native Hayden Payne who has left behind a past in cold wave acts such as Void Vision and Frank (just Frank) to focus on an EBM-flavoured style of techno. Now based in Berlin, Payne’s output to date as Phase Fatale has been a couple of singles with his Grain 12″ for local label aufnahme + wiedergabe ‎featuring a rather taut Silent Servant remix. The upcoming JG010 can be previewed below and finds Payne in quite unrelenting form with his dark influences on proud display. The minor landmark of reaching double figures sees Jealous God cease to include mix CDs, despite some fine efforts in previous editions from Taylor Burch, Ning Nong and Moopie.

Jealous God will release JG010 by Phase Fatale on February 22. 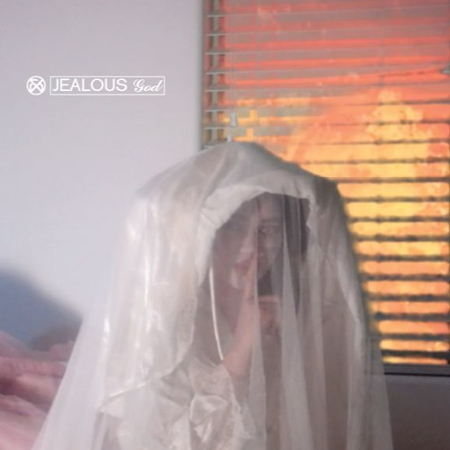