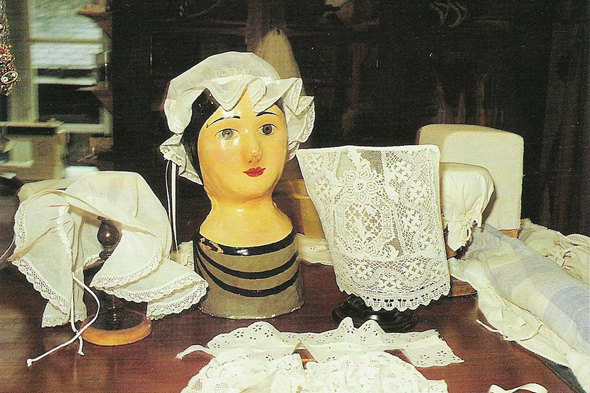 The event for Low Jack’s label will feature the London debut of Black Zone Myth Chant.

The Editions Gravats label is still very much in its infancy, having started in 2014 and released four very different releases so far. While it may be early days, already a bold character has been marked out for the venture helmed by Low Jack and Jean Carval, starting with the 7” single the former released under the artist banner of Gravats. While nothing else has surfaced from this Low Jack alias, Editions Gravats have gone on to commission a mixtape from Antinote main man Zaltan, release an LP from Maxime Primault’s Black Zone Myth Chant and then deliver a CD entitled Judgement Mixtape that finds Low Jack mixing up the work of Primault.

In celebration of this challenging and mysterious aesthetic that Editions Gravats is forming, the label seizes 2016 by the horns by hosting an evening at Café Oto, London’s premier spot for sonics from the outer reaches. The event, scheduled for January 15, leans heavily on live performances including the London debut of Black Zone Myth Chant as well as a set from Low Jack. Meanwhile the label widens out its reach by inviting experimental noise act JiFlure, while Jean Carval will fill in the gaps by DJing.

We have a pair of tickets up for grabs for this label showcase, all you need to do is answer the below question. The competition will remain open until 12pm on Thursday, January 14 with the winning entrant notified via email shortly afterwards. 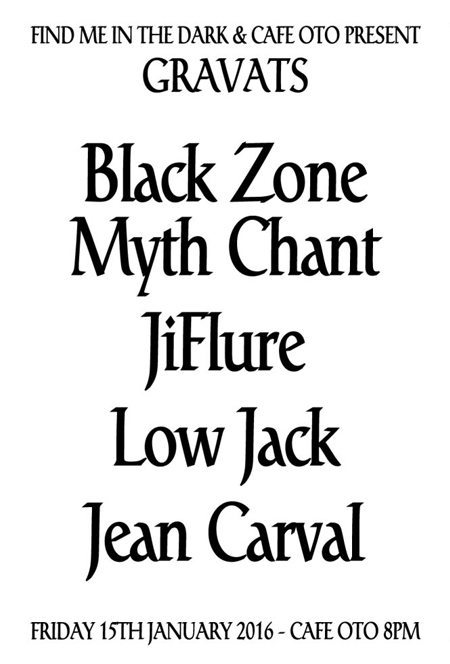