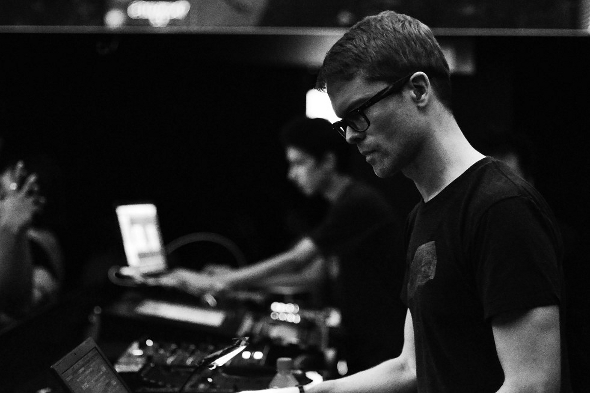 The stargazing From Farthest Known Objects will arrive later this month through the UK techno artist’s own label.

Fans of Anthony Child’s music were well served last year, with a glut of his classic late ’90s Surgeon material being reissued by Tresor in June, whilst Downwards finally slipped out their long-rumoured British Murder Boys compilation. More recently Child made his debut on Editions Mego with Electronic Recordings from Maui Jungle Vol. 1, an album-length “exercise in concentration and trance” inspired by his time in Haiku-Pauwela, Hawaii. Exciting news now arrives of a new Surgeon album due on Child’s long-running Dynamic Tension label to kickstart 2016. Due for release on double LP format later this month, From Farthest Known Objects is the seventh Surgeon album overall and his first in some five years.

A rather fanciful press release has Child revealing the album saw him exploring “new production techniques using old and unlikely hardware” which took on the form of “some kind of elaborate reception device that allowed me to tune into transmissions from Distant Galaxies.” Child subsequently consulted astrophysicist Dr. Andrew Read, with whom he previously recorded the 1999 album Guitar Treatments, and a man who has worked on delving into the depths of the galaxy. “Together we came up with a possible list of where these musical transmissions may have come from,” the press release ends. You can hear “BDF-3299” from the album below for an idea of what to expect.

Dymamic Tension will release From Farthest Known Objects by Surgeon on January 29. 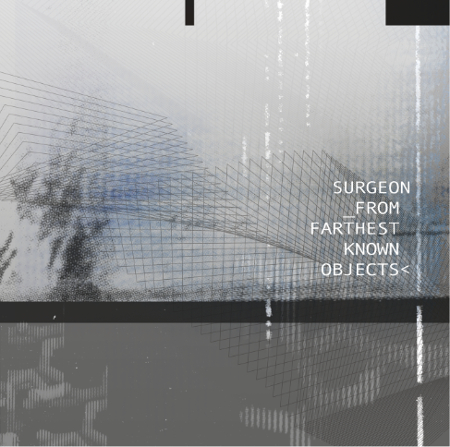