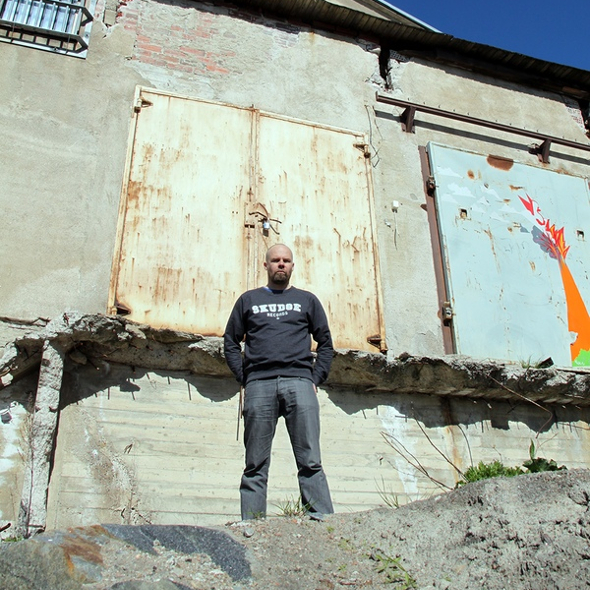 The first Rat Life release of 2016 comes from the Finnish techno producer.

Kimmo Rapatti’s contribution to the canon of raw, minimalistic ’90s techno through his label Dum Records may not have received the same attention as Sähkö Recordings, Dan Bell or Robert Hood, but the Finn’s work has been the recipient of belated appraisal these past few year. This has in part been down to Rapatti’s 12″ appearances on Jurg Haller’s Forbidden Planet label and Skudge White under his Mono Junk alias, with the Finn now scheduled to appear on Uncanny Valley’s sister operation Rat Life Records.

There has been a sense of the unpredictable to Rat Life since it was launched in earnest in 2014, with EBM edits from Mick Wills released alongside straight up DJ tools from the Dresden crew and odd Swedish synth music by The Pagan Rites. The addition of Mono Junk seems perfectly logical then, with the four-track State of Funk 12″ described as “pure Finnish melancholia” that is the “perfect soundtrack for your winter depression”. The record appears to be something of a departure from the accepted Mono Junk sound on the basis of the below previews, but one that seems wholly appropriate to Rat Life Records.

Rat Life Records will release State of Funk by Mono Junk on January 22. 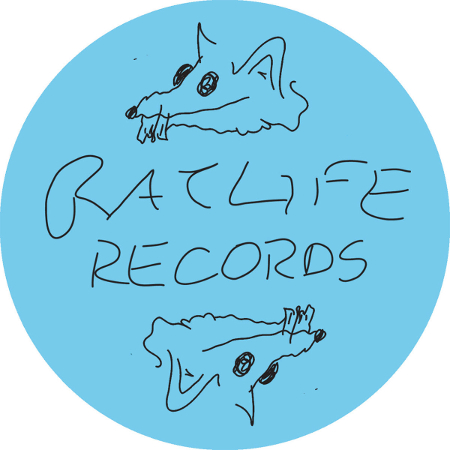 1. Can’t Understand
2. Leave This Feeling
3. Panic Of The Disco Fan
4. State Of Funk