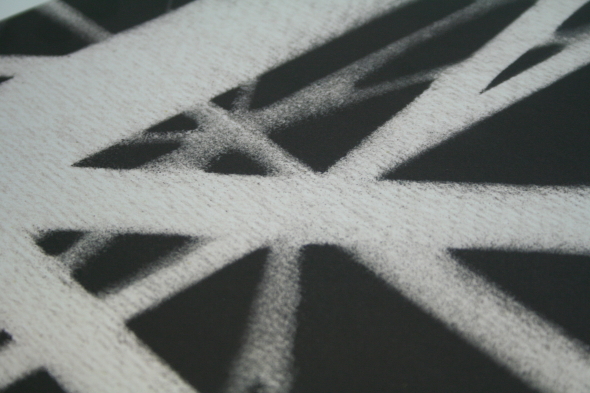 Techno that doesn’t either pummel the listener into submission or rain down sixth-form misery on its audience is often the subject of harsh criticism. Labelled ‘intelligent techno’ during the early ‘90s, this style was picked apart for being by turns, too bland, not aggressive enough, too pretentious and exhibiting too many auteur-like qualities that placed it in proximity to progressive rock. In short this music was deemed just too smart and cleverly made for the average bald-headed, roll-up smoking techno raver who wanted to get it on all night to some proper music of the people like gabba or ‘ardkore. 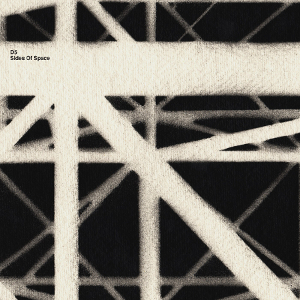 Despite this criticism, which was often visited upon them by the most intellectual writers, home-listening techno producers endured, thanks to artists like Aril Brikha (Deeparture in Time is still a classic) and outlets like Delsin. From the turn of the millennium onwards, the Dutch label provided a home for many such misfits who dared to apply some thought to including D5, formerly Dimension 5. The pseudonym for John Harvey, D5 almost exclusively released on Delsin, and the label put out a handful of Eps and one album over an eight-year period.

Sides of Space hand picks tracks from some of these releases as well as showcasing some unreleased material. With the exception of the heavy bass and rasping percussion of “Transglide”, the pace is laid back and the mood dreamy and mellow throughout. Some of Harvey’s experiments don’t quite hit the mark – in particular “The Deep”, with its glitchy, stop-start groove comes across as half-formed  – but in spite of these minor flaws, the strike ratio remains very high. “Future Sense”, the title track of Harvey’s 2007 release, is led by dreamy hooks and a subtle, lithe rhythm and “Stem Cell” centres on by warm, jazzy keys without sounding trite, while the compilation also includes two of the finest deep techno tracks this side of Carl Craig.

“Sides of Space”, which was originally released on the Neutrino record, features an unforgettable unison of twitchy drums and soft-focus chords before ghostly, wispy synths swirl upwards like plumes of cigarette smoke. Better still is “Floatation Tank”. Its title suggests some daft ambient house could be on offer, but instead Harvey delivers woozy, spaced out atmospheric textures that hang over a slinky bass and insistent hats. Decades after the bonehead soundtrack has faded into a serotonin-depleted desert of nothingness, Harvey’s gentle but seductive music has endured. Let’s hear it for intelligent electronic music.