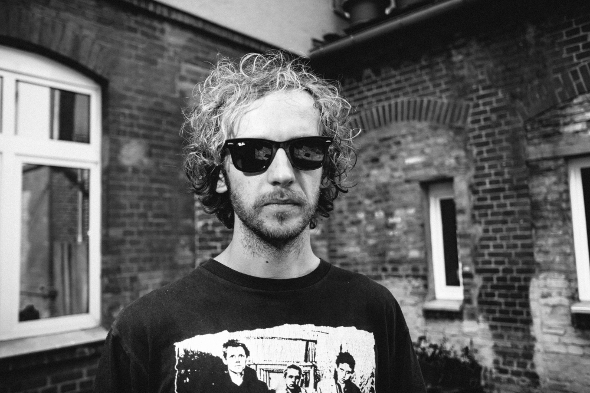 A new alias from Dollkraut producer Pascal Pinkert will surface on the Amsterdam collective next month.

Amsterdam’s Knekelhuis collective began life as promoters in 2012, bringing Das Ding, Traxx, Veronica Vasicka and more to parties within the city and have expanded to encompass booking agency, Red Light Radio show and, in 2014, a record label. Inaugurated by the one-off Pagan Sector 12″ from Cliff Lothar and Danny Wolfers, the Knekelhuis label hasn’t exactly lived up to the prolific intentions they outlined when we profiled them in July 2014. Indeed the one subsequent Knekelhuis release was a cassette featuring productions from Beau Wanzer, as well as various Parrish Smith projects, which surfaced over the summer this year.

January will see a new Knekelhuis release however, and it continues their cross-format adventures with the introduction of the De Ambassade project from Pascal Pinkert. Better known as Dollkraut, Dutch producer Pinkert will be familiar for his work on TAPE, Permanent Vacation and Charlois, with his Hornet Green 12″ for the latter a particular gem. There have always been elements of Wave discernible in Dollkraut records, but with the De Ambassade project it appears Pinkert has embraced darker strains for the upcoming Wat Voel Je Nou 7″. Employing a one take recording method with a heavy emphasis on reverb, the resultant two tracks are described as “poppy wave that shivers your spine and let you chant along to lyrics from the Dutch lowlands.” 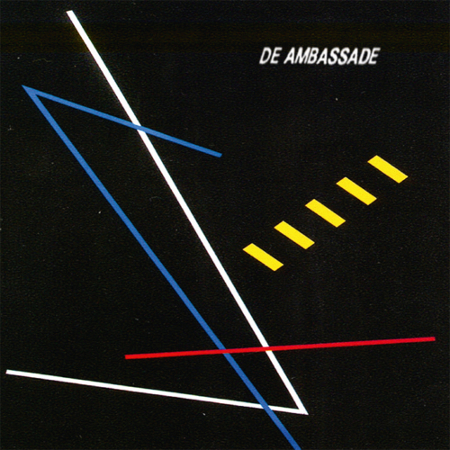