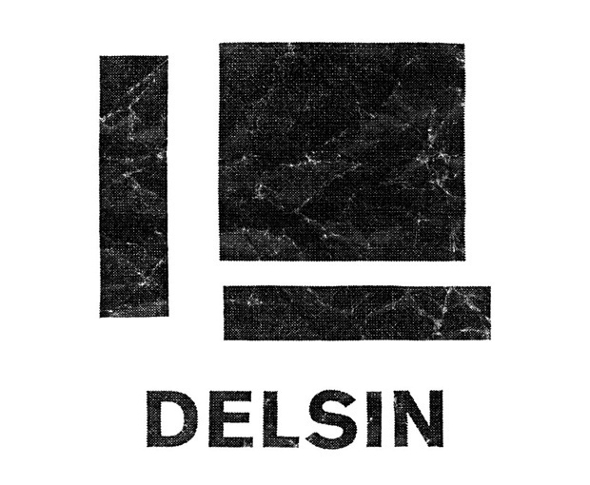 Delsin schedules the American producer’s return to the label for January.

This year Delsin firmly held its ground as an operation doing more than its fair share to service DJs with the wares necessary to work the dancefloor. In addition to 12″s by Voiski, BNJMN, Sven Weisemann and the return of New Zealand enigma Son.sine, Delsin released long players by Vril and Conforce to John Beltran’s ambient album Espais. With the label’s 2015 due to be wrapped up this month with a D5 retrospective and some fresh B12 material, Marsel van der Wielen provides Gunnar Haslam with the honour of kicking off Delsin’s 20th year of existence with a four-track EP called Athabaskan Languages.

Following initial releases on Argot, Mister Saturday Night and an album on L.I.E.S., Gunnar Haslam was coaxed over to Delsin in 2014 with the Ataxia No Logos EP. This latest record takes some inspiration from the indigenous languages spoken north western American, with A2 cut “Sirenik” specifically referencing an extinct Eskimo language native to Alaska. Ahead of Athabaskan Languages dropping you can listen to music from the EP and other forthcoming Delsin material in the mix label DJ matt.ikk put together to compliment James Manning’s recent feature on Marsel van der Wielen’s label. We’ve embedded that mix below

Delsin will release Athabaskan Languages by Gunnar Haslam on January 25. 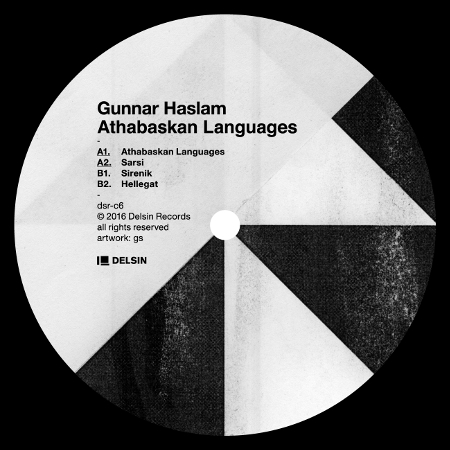