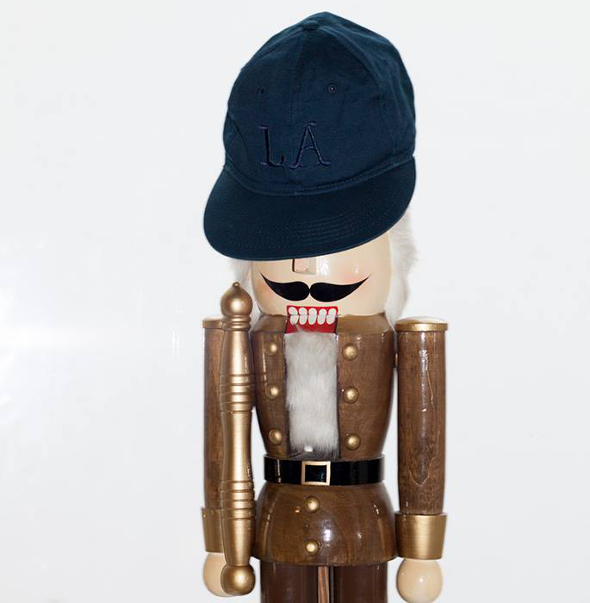 A dancefloor-orientated offshoot of Oliver Hafenbauer’s label will start with a 12″ from Orson Wells.

In the two years and six releases Die Orakel has been active, founder Oliver Hafenbauer has steered the label into one of the more interesting operations functioning at the cross section between experimentalism and dancefloor immediacy. Drawing from a roster of artists who all happen to be based in Germany, Die Orakel’s highlights to date have included the uncovery of Jaures, MM/KM remixing Christian Beißwenger’s TCB project and Edward reinterpreting the kraut stylings of Harmonia & Eno.

A new year will bring the expansion of Die Orakel’s remit with the launch of a 12″ series dedicated to the dancefloor called X-Files. Fans of Mulder and Scully will be disappointed that the cult sci-fi series is not the inspiration here, but rather the ghetto house sound pioneered by the Dance Mania label. As RA report, Live At Robert Johnson regular Orson Wells is lined up for the first X-Files release in February under the name O-Wells, with Christopher Rau also scheduled to appear on the series as C-Rau. 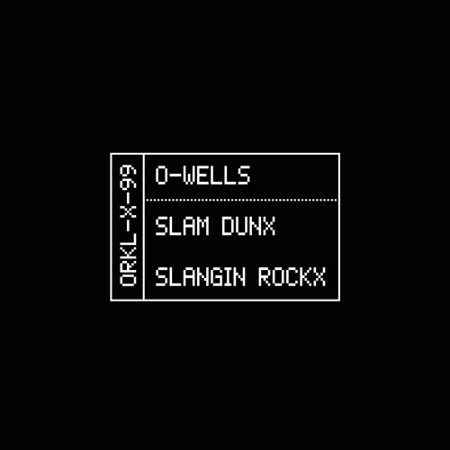 A1. Slam Dunx
B1. Slangin Rockx