Haron next on BAKK 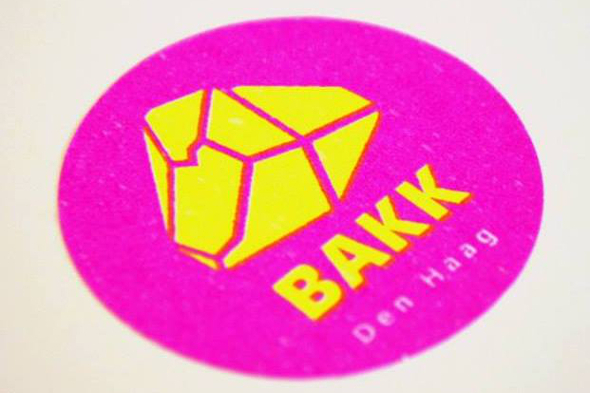 The Amsterdam talent will make his full debut on the label with District Iron in January.

For those of you out there that get their Herrons mixed up with their Terrons, the emergence of Dutch producer Haron will only lead to further furrowing of the brow. The Amsterdam native is closely associated with local label Tape Records, debuting in early 2013 with the Smoke & Mirrors EP, and contributing to several more releases since then. In between those, Haron surfaced on BAKK, sharing sides with Aurora Halal on the one of the Den Haag label’s first few releases. The 12″ in question saw Halal offer up a Rod Lee cover, whilst Haron’s “The Langolier Hustle” sought literary inspiration from mid-’90s Stephen King novel The Langoliers.

Having graduated to full artist releases this year, including that highly prized triple LP reissue of Legowelt’s Dark Days, BAKK are planning to welcome Haron back for their first 2016 transmission. Due to land in late January, the District Iron 12″ features three original tracks from Haron as well as a rare remix from the ever-busy Jeremiah R. The below previews suggest Haron is toying playfully with the accepted tropes of West Coast electro on the record.

BAKK will release District Iron by Haron in late-January. 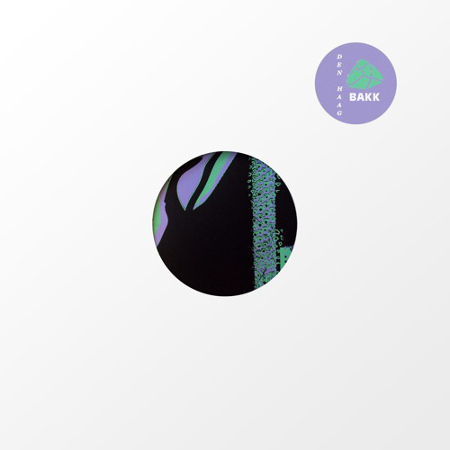 A1. Rotate
A2. The Vulture
B1. Ghost Puncher
B2. Rotate (Jeremiah R Remix)