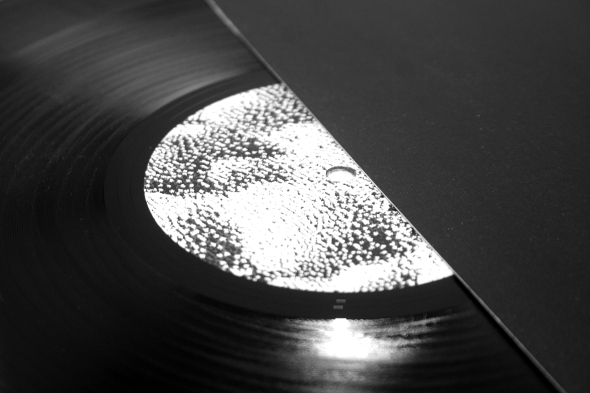 Anthony Naples’ label Proibito has been quietly bubbling away for a couple of years now, playing around with the outer edges of house and dipping into murky techno depths. Proibito’s releases deviate from what could be considered run of the mill lo-fi dance music, each adding that extra something with a pensive, soulful filter. Tending to excel in tracks with a long runtime, PRB 014 from Anthony Naples is no different. 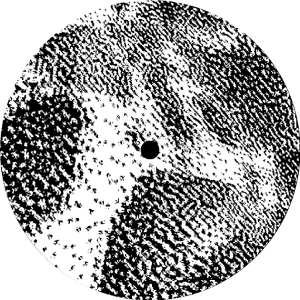 Coming back to his own label, this is his first output since debut album Body Pill, released on Four Tet’s Text Records back in February. Smacks feels like a landmark release for the Proibito discography. Everything is smoother, cleaner, sculpted for transcendental dancefloor moments. The tracks work in sections, interludes built into the long tracks instead of standing alone, fading out gracefully. Smacks also features one of Naples’ most impressive moments. So often “impressive music” doesn’t necessarily translate to also really enjoying the piece of work. You can stand back in admiration and awe but not feel personally sucked into music to the point you need to return time and time again.

The EP’s highlight, “Zitronen”, however, is undoubtedly a combination of the two, ambitious and also extremely enjoyable. It’s one of those tracks that will work two ways on the dancefloor, pulling your body further into the flow of a set but taking your head elsewhere. Starting with an eerie melody, it quickly shifts from gear 1 to 5, a fizzing drone and cutting bassline interrupting the spooky atmosphere. As metallic claps fill the remaining space of the track so far, the central chord progression kicks in for the most impactful, head-turning moment – the climax of the 10-minute track and also of the EP.

Elsewhere, the first track we heard from the release, “Bonobo”, takes things into dreamier territory. Its gentle, ghostly pads punctuated with sharp, precise drum hits so that you don’t completely float away with its ambience. It’s this combination of soft, emotional textures and a beat that refuses to allow you to look like your feet are cemented to the ground on the dancefloor that demonstrate why Naples’ productions function so successfully. The tender balance of that makes Smacks some of his best work to date.