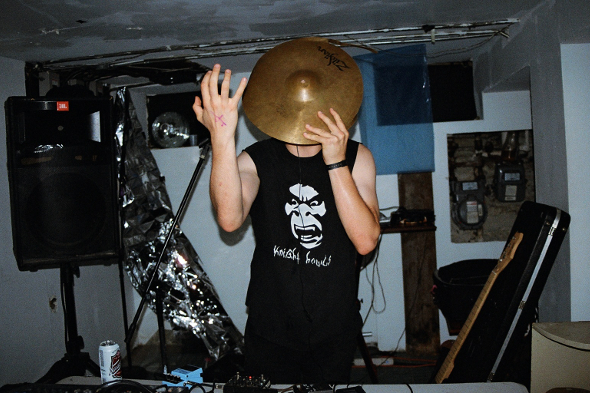 Blackest Ever Black first plunged us head first into the “small hour tape experiments, noise etudes and basement-mildewed pop” of Ryan Martin’s Secret Boyfriend project in late 2013 with the release of This Is Always Where You’ve Lived. That album granted Martin his debut vinyl outing after a raft of cassette releases through his own Hot Releases label, among others, and came at the end of a year where Blackest Ever Black had fully settled into a label that consistently surprised with their output. Martin’s tape-dabbling sonic experiments have continued apace since that BEB debut, whilst he also contributed a Secret Boyfriend track to the US-only I Can’t Give You The Life You Want compilation Blackest Ever Black released this year.

Whilst we spend December reflecting on the year that has passed, Blackest Ever Black are focussing on 2016 with the news a new Secret Boyfriend album will arrive in January. Some six tracks long, Memory Care Unit compiles material Martin recorded for a Grovl tape boxset released back in February along with previously unreleased music recorded between 2013-14. Blackest Ever Black’s description of the album as “poignant, isolationist machine music” is certainly apt on the basis of the eight minute closing track “Memorize Them Well” which can be heard below. 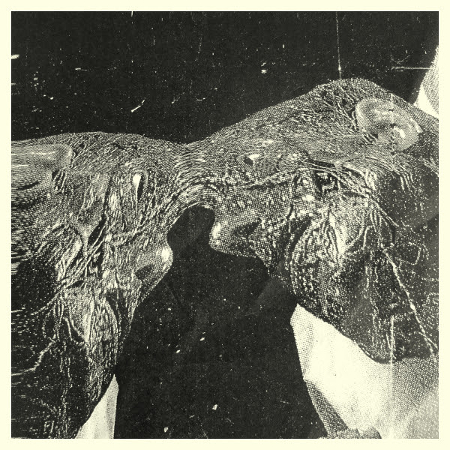 A1. The Singing Bile
A2. Little Jammy Center
A3. They’re Playing Themselves
B1. Paean delle Palme
B2. Stripping At The Nail
B3. Memorize Them Well