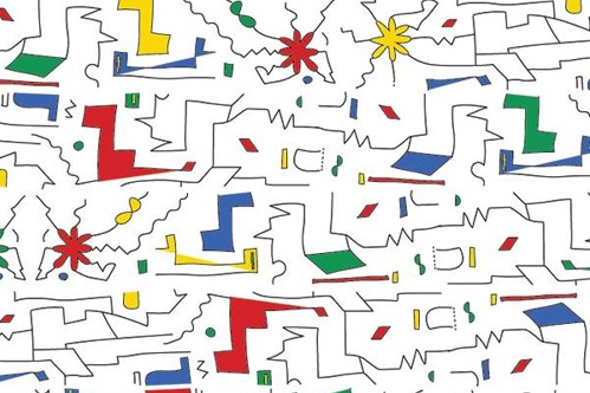 A reissue of a “long lost Oz classic” will inaugurate the Melbourne-based label.

With the amount of trusted blogs and podcast sites supporting the calibre of artist or label needed to gain an elevated level of recognition dwindling of late, Melbourne-based operation A Colourful Storm has established itself as a dependable online platform. Cast your eyes over its podcast series and you’ll see Rabih Beaini, Imaginary Softwoods, DJ Nobu and Frak (to name a few) delivering mixes alongside a strong array of others by local selectors like Phaon, Bentley, Calum James, Sanjay The Destroyer and founder Moopie. Furthermore, A Colourful Storm events have hosted the likes of Powell, Peter Van Hoesen and Silent Servant for special one-off parties in Melbourne, with Mala due to play their New Year’s Day party at The Sub Club.

News has now surfaced that Moopie, whose DJing prowess was showcased on the mix CD accompanying James Ruskin’s Jealous God issue, has expanded A Colouful Storm’s remit with a label of the same name. The inaugural release presented a newly remastered reissue of the California Dreaming / The Weatherman 7″ released by Australian producer and engineer Brian Hall under the name Denial, which naturally covers The Mamas And The Papas classic and is regarded as “a long lost Oz classic.”

Back in 2012, Hall’s other project, Aural Indifference, made the cut on Minimal Wave Tapes Volume Two compilation put together by Veronica Vasicka and Peanut Butter Wolf. However, the 7″ set to be reissued by A Colourful Storm was originally released on M Squared, an Australian label which ceased operating in 1984 after putting out notable industrial and wave music by Systematics, SPK, Scattered Order and The Makers Of The Dead Travel Fast. You can stream both tracks from the upcoming reissue by A Colourful Storm below.

A Colourful Storm will release California Dreaming / The Weatherman by Denial in February, 2016. 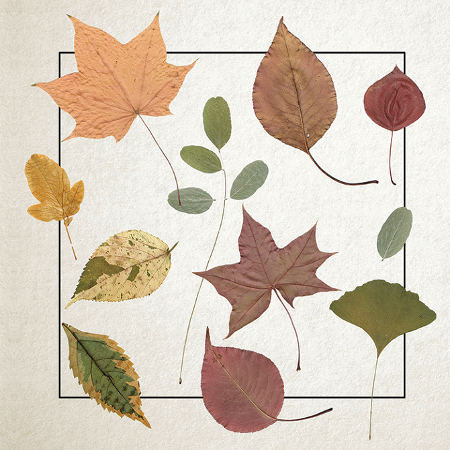 A. California Dreaming
B. The Weatherman

A Colourful Storm on Juno