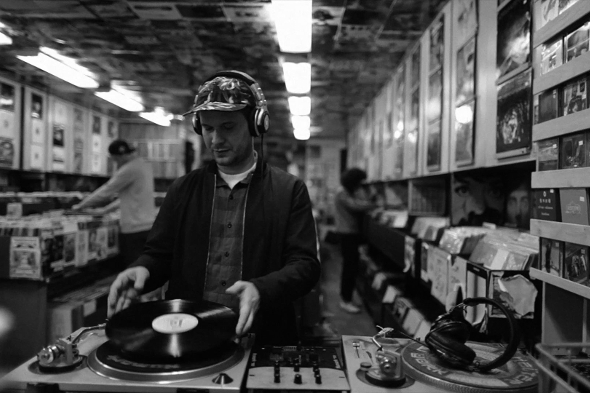 Beats In Space will release the first fruits of the collaborative project in the new year.

Considering that 2014 featured plenty of activity from Beats In Space, Tim Sweeney’s label has been relatively docile this year. That said, the two releases that have landed in 2015 have been warmly received in the more discoid corners of the house music world, coming from high calibre hitters Tornado Wallace and Palmbomen II. Of course Sweeney’s long-running radio show has continued unabated, and Beats In Space in general has become something of a household name responsible for curating line-ups and engaging with the scene in all manner of ways.

As RA report, it would seem that the label arm of the operation is already gearing up to grab 2016 by the horns with the announcement of the self-titled EP by T & P. Comprised of Sweeney and prolific German producer Philip Lauer, T & P make their first outing with a three-track 12″ scheduled to drop in the latter half of January. Sweeney is no stranger to collaborations, having previously released the acid-flecked Michael Jackson tribute that was the T&T 12″ alongside Tim Goldsworthy, but its nice to see him onboard with Lauer for some original productions.

The more keen-eyed of BiS followers may have spotted a post at the start of November that revealed there were limited black label copies of the record available for purchase in RVNG Intl’s recently opened Commend store, while Prosumer took to Facebook to explain that he has received many an ID request while playing tracks from the record on his travels. This all points to T & P being a strong first move for Sweeney’s label to kick off the new year. 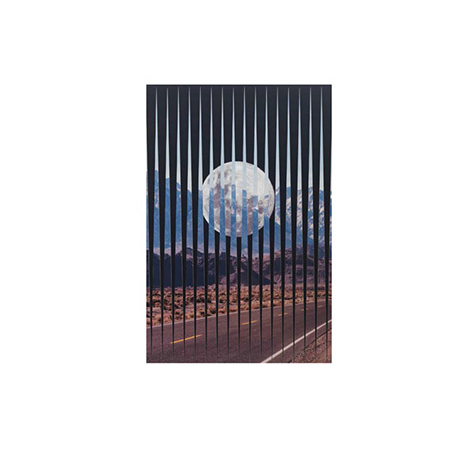