Traxman tape due on Bedouin Records 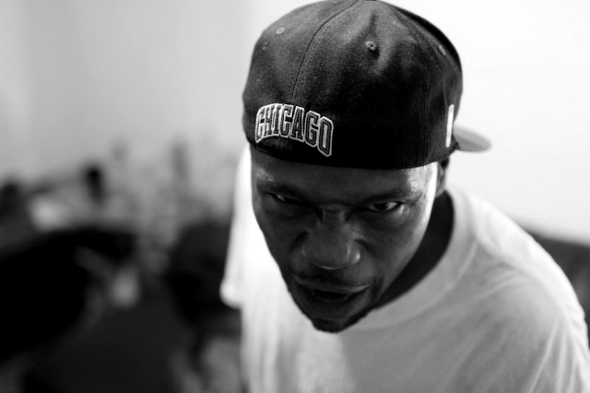 A 60-minute mix from the footwork originator called Tekliving will arrive later this month.

In addition to the wealth of vinyl releases that canvas current strains of techno from the likes of Hieroglyphic Being, Ekman, J Tijn, and Ryo Murakami, UAE label Bedouin Records also houses a less frequent tape series. Under the name Bedouin OG, the series launched last year with The Pleiadian Adventure, a 90-minute mixtape from Bristol junglist DJ Krust which was complemented by some fine graf-style artwork from designer Jola. With the first Bintus record outside of Power Vacuum set to land on Bedouin this month, the label’s end of year assault will now be complemented by a second tape mix from Traxman.

As the recent efforts of Planet Mu have proved, Cornelius ‘Traxman’ Ferguson has been a pivotal figure in the foundation and development of footwork with a discography that dates back to Dancemania’s mid-’90s period. A chance to hear first-hand why Traxman is regarded as one of Chicago’s “most versatile and skilled DJs” will be yours thanks to his upcoming 60-minute Tekliving mix, with the four minute preview below suggesting it will be a satisfyingly full throttle affair.

Bedouin Records will release Tekliving by Traxman in late December.