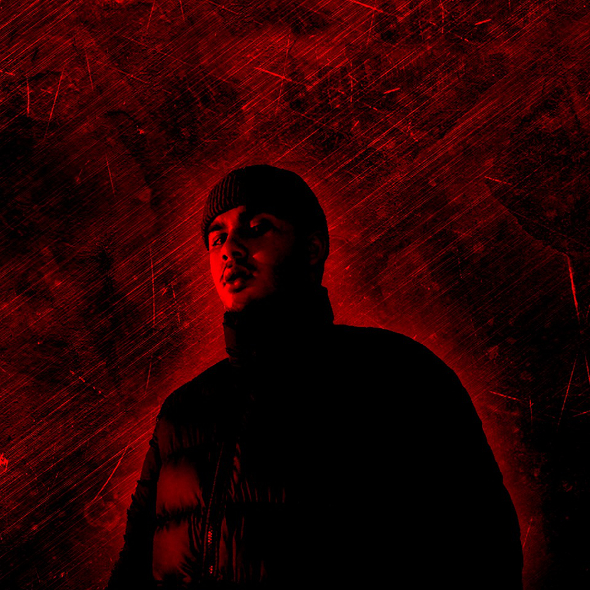 The 18-year-old producer gets his debut on the upcoming Gulf Area 12″ – preview here.

Looking back over everything Public Possession have released in 2015, it is clear the Munich operation has enjoyed their most diverse year so far under the tutelage of founders Marvin and Valentino. Contributions from label regulars like Bell Towers, Anton Klimt, Obalski and Samo DJ have been complemented by music from PP newcomers like Leonid ‘TMO’ Lipelis, Syndney pair Carpentaria, and Konrad Wehrmeister. The latter, a local Munich artist, delivered a trio of sun-blessed digidub workouts which prove Public Possession’s penchant for curveballs remains undimmed.

This is certainly the case for the final Public Possession release of the year which throws the spotlight on Mechatok, a teenage producer (pictured above) from Munich but currently based in Berlin with music previously released on Friends of Friends and the Staycore collective from Stockholm. The four-track Gulf Area represents Mechatok’s debut on the vinyl format and bears comparisons with some of the Gobstopper Records releases on the basis of the below previews. Public Possession prefer to describe Mechatok as “moving effortlessly between contemporary pop aesthetics, video game soundtrack and dubstep influences, producing music that could work as a score to the NASA end-of-the-year resume commercial – but also gets your local dancefloor into new spheres.”

Public Possession will release Gulf Area by Mechatok on December 14. 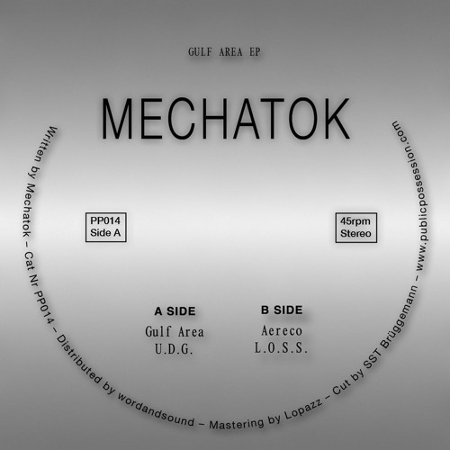