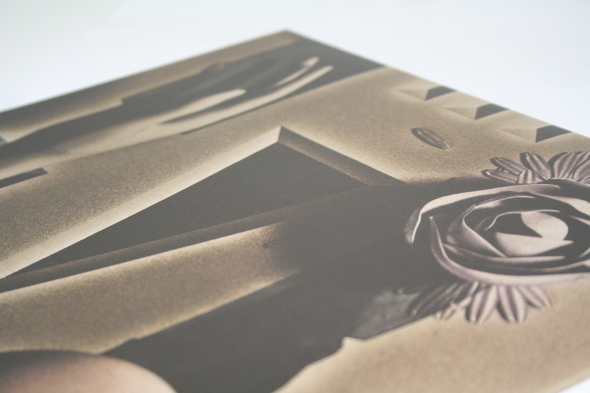 Music offers escapism, both for the listener and the creator. An elaborately written press release accompanying this delightful Powder 12” for Andrew Hogge’s ESP Institute details the banality of her daily life employed in the depths of Tokyo’s electronic industry. Making music provides the chance to “exorcise her daily demons.” On the basis of the music Powder has released thus far, this is evidently a process that has served the rising producer well. 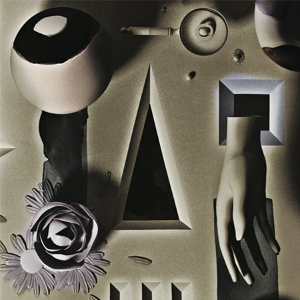 The four tracks on her Born Free debut earlier this year each displayed a sense of life and character absent from records released by many producers with years of 12”s in their discographies. Crucially, the balance between this oddness and the overall functionality of the productions was perfectly pitched, ensuring Spray was a record the more adventurous DJs would embrace. This five-track 12” for ESP retains Powder’s penchant for strangeness, but also reveals new levels of diversity in her music that proves quite enchanting. With the housier fare on the A-side, the closing two tracks are the best examples of this and suggest Powder is already eminently capable of crafting electronic music that is uninterested in the needs of the dancefloor yet fully engages the listener.

“Busy Port” becomes enveloped in a warm sheen as it progresses, with an array of rag tag percussive samples craftily going around in circles throughout. There is a soft hued new age feel to the track that will probably appeal to fans of Mood Hut’s more esoteric output, though Powder’s own personality shines through. The final title track, all sampled vocals and glassy ambience, is apparently a tribute to Hiroshi Yoshimura which I personally found quite exciting as his 1982 album Music For Nine Postcards has been one of my favourite discoveries this year.

A colleague professed he was put off by the detached vocals on lead track “Lost Of Light”, but without them it wouldn’t be quite as impressive an opener. Powder’s productions seem to be about perfectly judged level of detail, and this woozy vocal element plays off nicely against the insistent forward momentum of the percussion and all the strange little sounds placed in between.